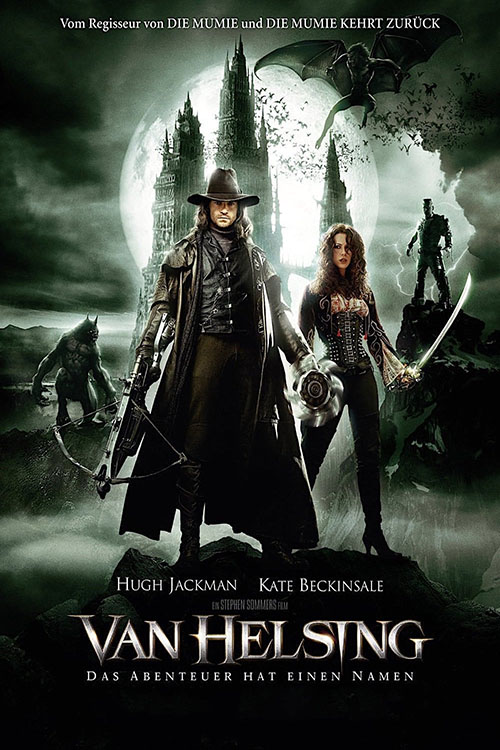 Universal has had a hard time relaunching their ongoing Monsters franchise. There were the more recent failures, from the 2010 The Wolfman to Dracula Untold and 2017's Box Office disappointment, The Mummy. But before all that there was Van Helsing, the movie that was meant to give Universal a bunch of big monsters to play with instead of just a mummy.

Steven Sommers delivered two solid hits with The Mummy and The Mummy Returns. His attempt at franchise extension with The Scorpion King what moderately successful but no where near the hit of the previous two films, but it was still enough for Universal to make Sommers the go-to guy for another Monsters project. That film would be Van Helsing, a crossover flick putting together Dracula, the Wolf Man, and Frankenstein's Creature, all in one big blockbuster. He did deliver a big crossover movie, but it was neither as successful nor beloved as Universal wanted, quashing the first of many attempts to truly revive their classic monsters.

Considering the many, many cinematic universes that we've seen (with only the MCU being a successful one), it should come as no surprise that studios love to put the cart before the horse. Too often they announce their ambitions, putting all their big characters together and laying out a road map for where everything is going to go. Universal is no different, attempting that with their Dark Universe. Of all the studios, though, Universal should have known better having tried, and failed, to do that once before with Van Helsing. I guess some lessons are just harder to learn.

Van Helsing begins with the titular hero (played by Hugh Jackman) chasing a monster, Mr. Hyde, through the streets of Paris. The film uses this to establish his monster hunting bona fides as well as info dumping all kind of bits about him, the monsters he fights, and who he works for (the Church) in a less-than-subtle fashion. Once Van Helsing finishes off Mr. Hyde (despite orders from the Church to bring him back alive), he then returns to Rome for his next assignment. This turns out to be vampire hunting out in Transylvania. 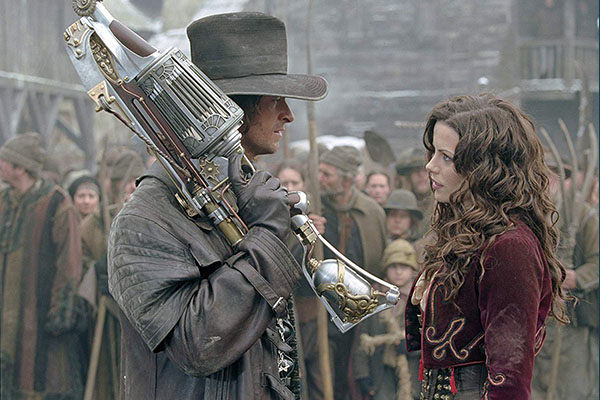 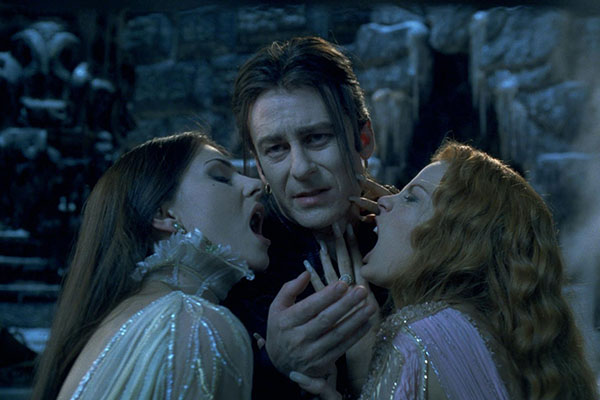 It seems that a certain count by the name of Dracula (Richard Roxburgh) has been tormenting an entire family of vampire hunters for decades. These hunters, allies of the Church, are sworn to defeat the vampire lest their entire family be cast until Purgatory, never to see the light of Heaven. Van Helsing and his technical assistant, Carl (David Wenham), have to go to Transylvania and meet up with the last members of this family, Anna Valerious (Kate Beckinsale), and aid her in her quest. Only Dracula has his own plans and he, his brides, a werewolf, and Frankenstein's evil assistant Igor (Kevin J. O'Connor), will do whatever they can to further these evil and nefarious plans. It's a race against time for the fate of Transylvania.

While it is easy to dismiss Sommers for the crappy movies he made later in his time with Universal, it's worth remembering that when the 1999 The Mummy came out, the film felt not just fun but cutting edge. Sommers worked with a team that produced a pretty slick looking movie that blending CGI pretty seamlessly into its action sequences. The times that the mummy, Imhotep, revealed his undead nature, or sent creatures to chase the heroes, or created a massive sandstorm with his face in the middle, those were moments that looked great (at least back in 1999) and stuck with audiences. The first Mummy film, more than any other movie he made with Universal, really had the right energy to launch a franchise.

Van Helsing does not. While it was the first film from Sommers to combine all these monsters together, there's still a sense of franchise fatigue at play. There's too much going on, with too many characters and too much running around, all without the time needed to invest in anything or make anything stick. Van Helsing is a messy movie that goes in hard on "bigger is better", but having watched the end result I can attest it is not. It's loud and brash and stupid, but it is not better by any degree.

Let's be clear, the story of the film is a nonsensical mess. It has something to do with Dracula and his brides wanting to use the science of Victor Frankenstein to raise the vampire babies they've somehow had (which somehow also aren't viable without weird science for... reasons). Nothing really flows or works in the context, so to make up for it everyone overacts all their lines and plays things so broad that the characters don't feel like characters. It just doesn't work at all. 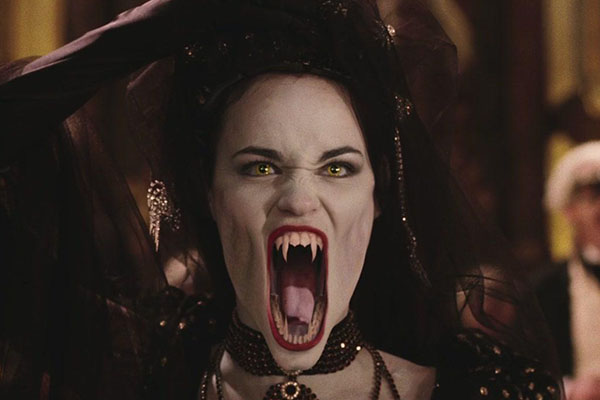 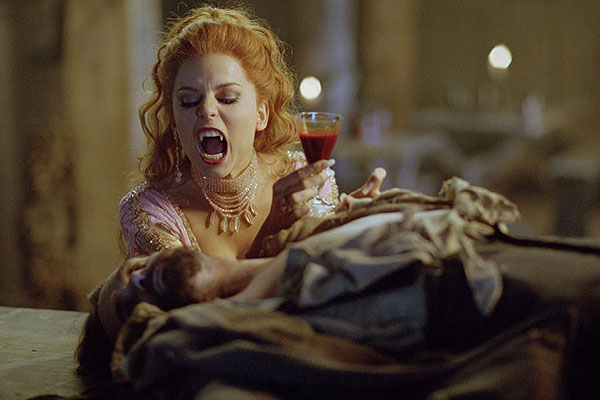 The only person that actually seemed to show up to play a real person in a monster movie is Beckinsale, although she also had just starred in Underworld the year prior and proved she could at least be the one bright spot in terrible monsters movies. Van Helsing gives her ample opportunity to prove just that. She does a much better job than anyone else in this film, including Jackman (which is surprising, to be sure), but it's waste on this terrible film.

One might think that you don't really need a good story or decent characters so long as the film can at least deliver on the monster front. Sadly, even here, Van Helsing flounders. Sommers goes in hard on CGI, most so than before, rendering each and every monster with computer effects (and no practical effects at all). Everything feels fake, not just the creature effects but all the action as well. It's all a big, floaty bunch of polygons rendered in a computer, like we're watching someone play a bad video game based on the movie and not the movie itself.

Really, one could just go on and on about all the terrible aspects of the movie. The best thing that I can say about Van Helsing is that it's not completely and utterly unwatchable. It gets close at times, and I think I might have been numbed to the worst aspects of the film because I'd seen it once before so I already knew how terrible it could be. The only reason I wouldn't call this the worst monster film is because I've already seen far worse productions that bored me even more than this movie. That being said, this is probably the most spectacular big-budget monster film we're every going to see. It's truly astonishing in that regard.