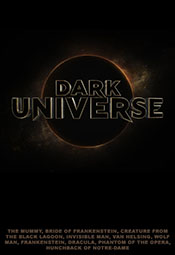 Back in 2012, Universal Pictures announced they would be producing a series of inter-connected horror movies. This was fueled by the fact that Marvel Studios had found great success with their cinematic universe of superhero films and everyone in Hollywood (and their mother) wanted to get in on that action (this tends to be a trend Hollywood follows time and again: when one film does really well, everyone else rushes similar ideas into production to try and capitalize on the success).

The first attempt by Universal was Dracula Untold, a moderately okay re-imagining of the Dracula story painting him a something of a troubled hero instead of the monster we all know. The end scene of that movie acts as a kind of back door pilot for the rest of the planned movies that were to happen. However, audiences didn't exactly flock to Untold, and Universal went back to the drawing board for a couple of years.

Cut forward to 2016 and the studio was back, again, with their attempt at a shared monster-universe. Now under the heading Dark Universe, the movies would all launch with 2017's The Mummy, another reinvention of the classic Mummy stories, this time in a modern setting. Much of that movie was dedicated to a secret organization of monster hunters, Prodigium, lead by Dr. Jekyll. This was supposed to them kick off the rest of the series where, eventually, the various "monsters" would all somehow become heroes working with Prodigium to stop some kind of bad something or other.

Where it was all leading to, though, is hard to say as, like with Dracula Untold, audiences weren't exactly floored by the middling The Mummy. Universal basically put their entire slate of Dark Universe films on hold. No one currently knows if they're still planning to pursue this connected universe, if they'll try again in a few years with a different lead-off movie, or if Universal has finally given up the ghost on this project. 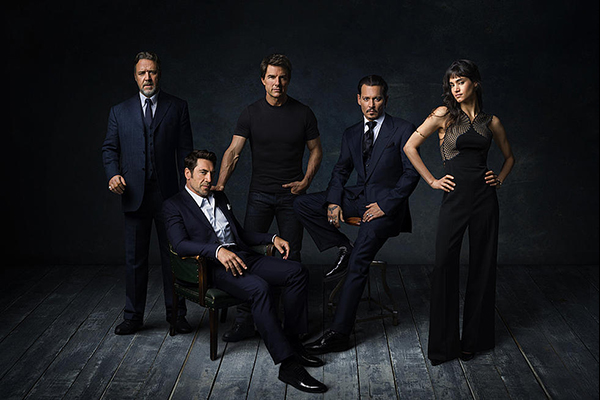 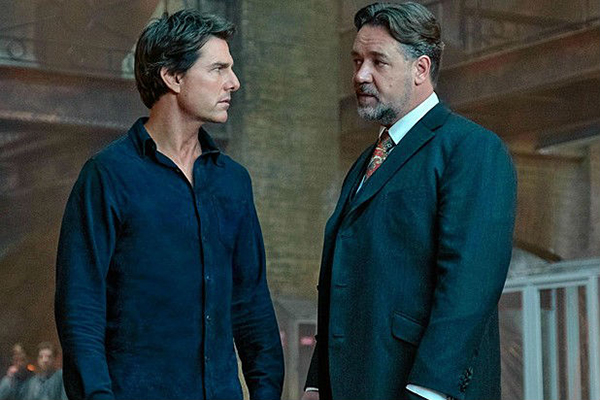 That's not to say it couldn't work, somehow. Universal had a cinematic universe back before that was even a thing, having connected all their classic films into it's own little universe back in the 1930s, 40s, and 50s. The problem the studio has with their cinematic universe dreams (and this isn't solely Universal doing this in their attempts) is that they try to rush the product. Marvel's universe works because they didn't set out the whole connected universe immediately. Each of the heroes got their own movie to show their stuff and while there might have been a small reference here or there (usually via Samuel L. Jackson), the movies all worked as stand-alone films.

By contrast, Universal rushed us into the connected universe, showing us a secret society that had hunted monsters for years. If that was the movie they wanted to tell, they should have told it instead of grafting it awkwardly into a Mummy film. Better, they could have just filmed The Mummy quietly, without making any fanfare about a Dark Universe and then had Dr. Jekyll show up in the last two minutes, much like Sammy J. in the original Iron Man.

If they try again, either on this iteration or another, let's all hope they learn from their mistakes on the next go-round.