In 2010, Konami rebooted the Castlevania franchise, throwing out the old continuity as they handed production of the series to third-party developers MercurySteam. Dubbed Lords of Shadow this new series went back to the early days of the Belmont clan, telling a new story about Gabriel Belmont and his eventual descendants.

With that new game, and the sequels that followed, Konami and MercurySteam explored a very different, much darker world of Castlevania (and that's saying something considering the original series wasn't exactly happy and bright more of the time). It all culminated with Lords of Shadow 2, a climactic last act set in the distant future.

Currently, Konami has no further plans for the Lords of Shadow series. Only time will tell if any of the characters or settings from this subseries will eventually be reused in some capacity down the road (perhaps in some Grimore game). 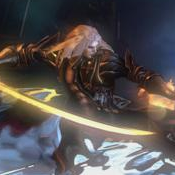 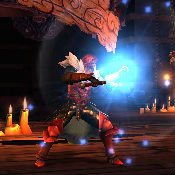 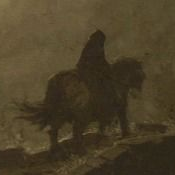 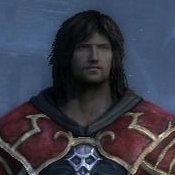 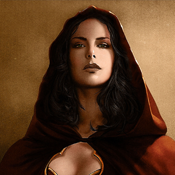 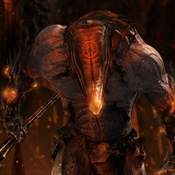