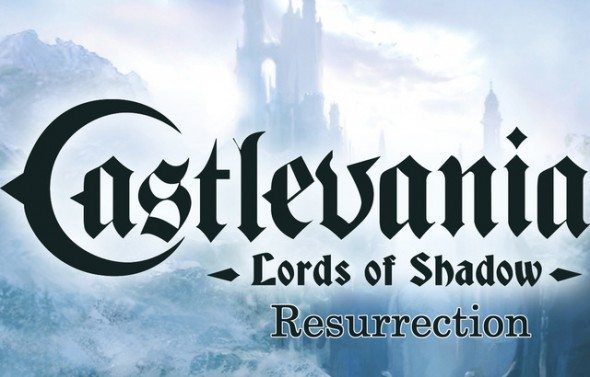 While I was not a fan of the original Castlevania: Lords of Shadow, a game I hated with a passion I had not expected, I really wasn't expecting much out of the first DLC for the game, Reverie. I played it, of course, because I'm a Castlevania and that's what I have to do, but I figured I'd end up hating that expansion, too.

I didn't, which surprised me. It wasn't great, but it wasn't as bad as I figured it'd be, either. It was like a breath of decently fresh air after the turgid stink of Lords of Shadow. It gave us new things to do, a new character to play as, and game play that wasn't quite the as big of a slog as the main game. However, anyone expecting me to have that same reaction (or better) to the second DLC, Resurrection, would be sorely mistaken. If Reverie was a (small, tentative) step forward for the game, Resurrection is a giant leap backwards into loathsome wretchedness.

The problems begin early with an opening act that's all platforming and stealth. Stealth sections are probably among the most hated parts of any level in any game. They force the player into doing awkward actions, sometimes with lightning fast reaction times most of us can't perform on the first (or even second) attempt, thus consigning us to repeating the same task over and over again. I think this section is designed to teach us just how powerful the demon is, but all it really does is add an artificial length to this portion of the game, drawing out a part that should have gone by quickly otherwise.

From there we're forced into a long section of platforming, something Lords of Shadow has never been good at. Honestly, the platforming in the game, especially in this long section here, feels as bad (and as tedious) as the platforming all the way back in the N64 Castlevania. Seriously, with 12 years between, and three different console generations seperating them, the platforming in a 3D Castlevania hadn't evolved at all. It's just a bunch of ledge grabs, wall jumps, and awkward jumps, and Gabriel handles it as well here as Reinhardt did back then (that is to say: not well at all). 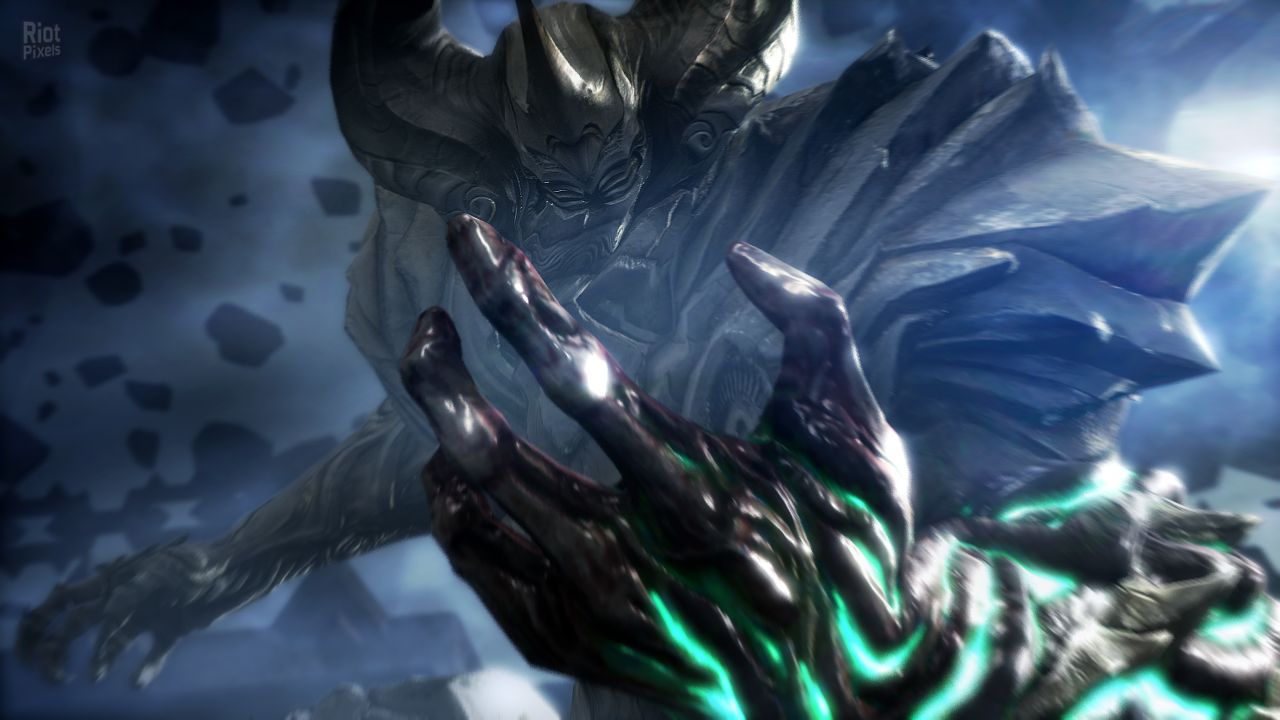 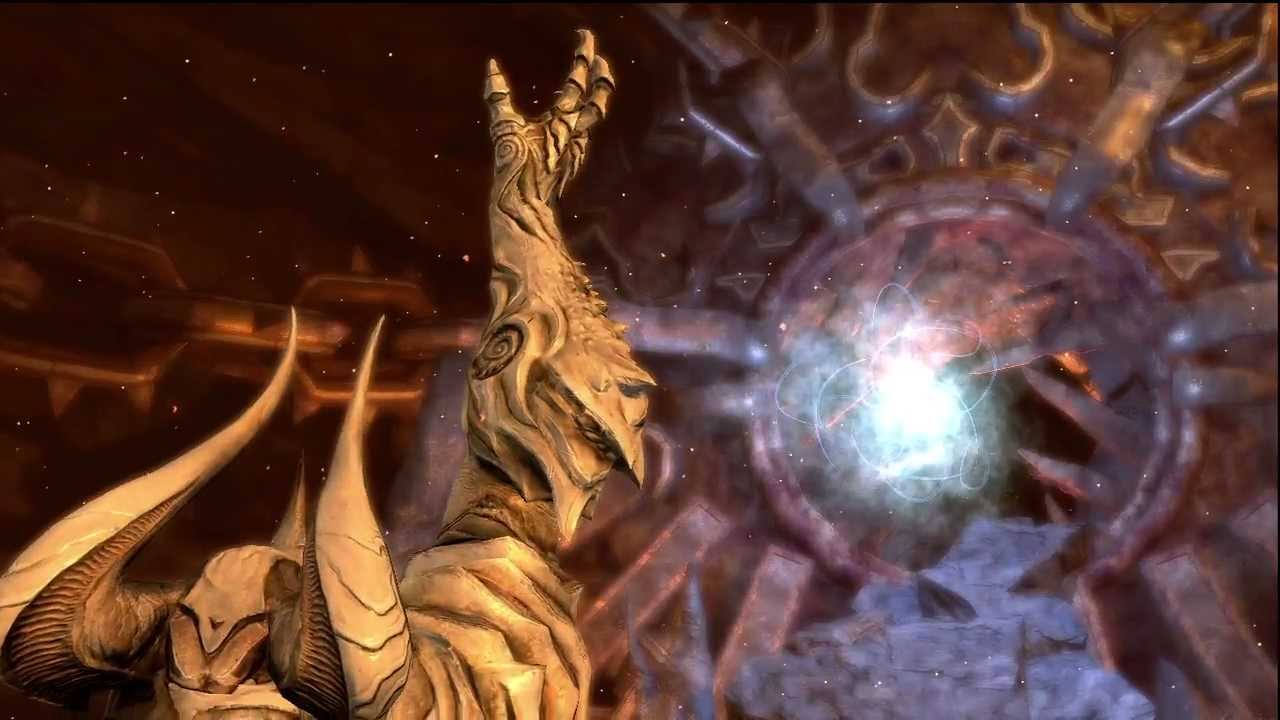 Hopefully you enjoy combat more tha platforming (I didn't) because that's the whole next portion of the game. I was intially afraid we were in for essentially another Titan battle once I saw the size of the Forgotten One, but the game at least gave us one small mercy -- there's no scaling to be found here. That's the best the game can do, though, because the rest of this battle is as sloggy and unispired as anything I saw in the main game. Worse, really, because it's essentially the main meat of the game, with the battle taking place across five phases and two different arenas (the later 3/5ths of the battle split apart with another annoying section of platforming).

A lot of the trouble is that it's not even good combat. It's the same set of moves from the beast, over and over, just drawn out over 45 minutes of battle. And, of course, it suffers from the same Quick Time Events that plagued all the combat in the main game. Weaken a boss for a while, then strike during a Quick Time Event to seal the deal and start the next phase; fail and they'll regain health and make you go through all of it again. And again. And again until you either complete the stupid task or die and give up.

The death penalty is starkly felt here as two big battles are really lengthy and if you die you're going to have to so whole sections over and over again. This gets really bad in the last section of the fight when the Forgotten One speeds up significantly, doing attack after attack over and over. Trying to get in to do damage and make any progress can feel impossible. This was such a sloggy, difficult fight that it quickly stopped being fun. Like the dreaded Titan fights from the main game (which I hated so, so much), the FOrgotten One's battle quickly got to a point of frustration with me yelling at the game while I tried, desperately, to make any progress. If this is supposed to be fun I fail to understand how.

And I think that's my biggest issue, all around, with this experience. I hated Lords of Shadow because, under all the challenge, the sloggy fights, and the annoying QTEs, the game failed to bring anything fun to the experience. It was just a tedious affair for the most part, and an an aggrivating experience in some sections that completely ruing the game for me. Here, in Resurrection, they managed to cram all the worst impulses of Lords of Shadow into this one hour experience. It's like the main game, in miniature, and for me that is not a selling point 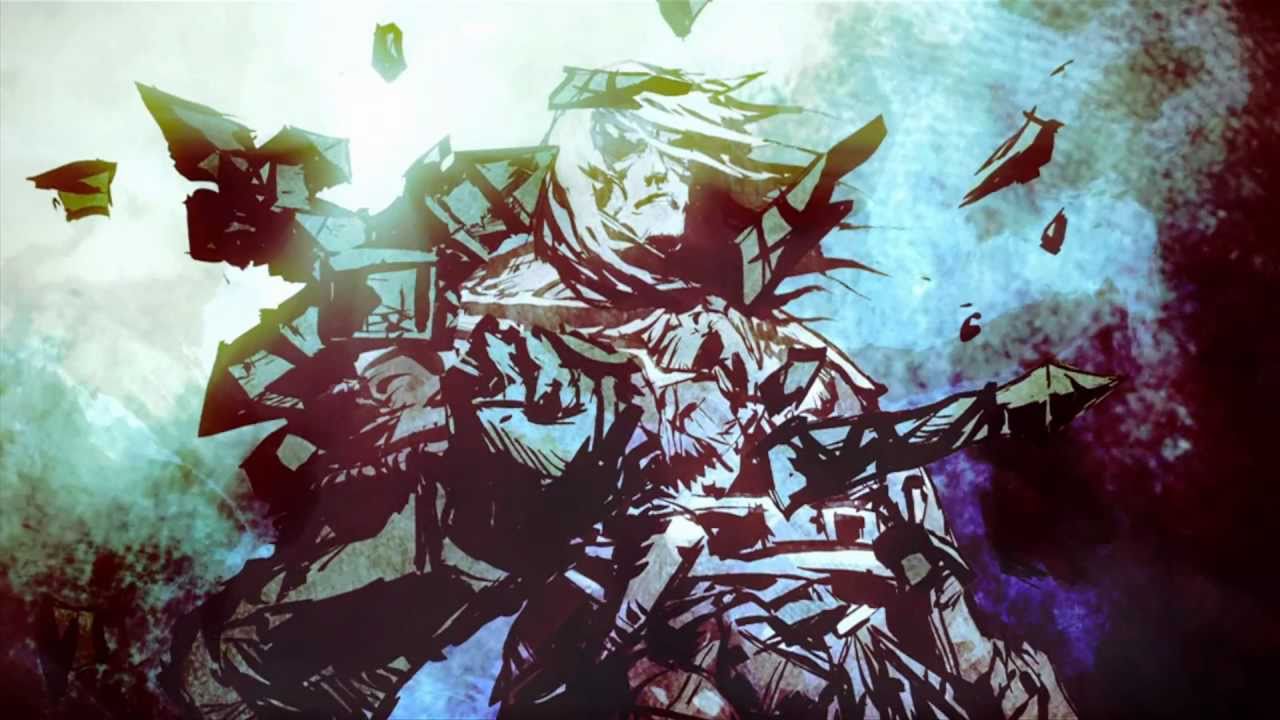 I guess the developers should be commended for giving fans of the game more of exactly what they wanted. For me, though, after digging through Reverie and finding something at least halfway enjoyable in the experience, I was displeased to find that Resurrection was a complete reversal of all the progress made in the previous DLC. Gone was a compelling character (killed at the end of the first expansion) and any development of story or substance. This is just one long boss fight stretched out over an hour of game play and I hated every minute of it.