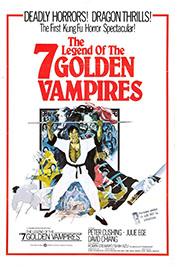 Well, okay, now we're all caught up with the SNES era. We've added the Old Axe Armor, which first appeared in Rondo of Blood, to the Bios section. Still have to start in on the Sega Genesis heroes, though...

We've added Maria Renard to the Bios section, catching us up through the SNES/TurboGraphix era for character bios. Now we just need to handle Bloodlines and we'll be done with that entire generation of consoles (and then some, since we've sort of cruised past the PlayStation as well, which is a bonus).

With the addition of The Legend of the 7 Golden Vampires to the Flicks section we've finished out Hammer's run of Dracula movies. Whew. We'll either go into the Universal series next, or try and finish out Hammer's Carmilla and Frankenstein runs. Just gotta see what we're in the mood to watch.

Meanwhile, we've also added Richter Belmont to the Bios section and an article on Shovel Knight to the Related Games section. We then cleaned up some more stuff behind the scenes and made everything a little prettier.

We went on a bit of a Dracula movie binge this weekend, and we've added a few of his movies to the Flicks section: Scars of Dracula, Dracula A. D. 1972, and The Satanic Rites of Dracula. We're nearly done with the whole Hammer cycle, and then we'll have to find some other movies to watch...

Although we haven't added more bios in just yet, we did get a chance to update the Flicks section with a review of the fifth Hammer Dracula movie, Taste the Blood of Dracula which, unlike Frankenstein Created Woman has an accurate title -- people do, indeed, taste Dracula's blood in the movie. Excellent! 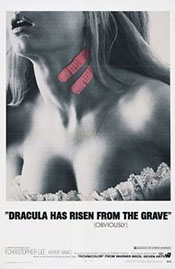 As promised we added a bio for Sonia Belmont to the Bios section, finishing off the Game Boy selection of heroes. Well move on to finishing up the SNES next, which means tackling Richter and Maria soon enough.

Meanwhile, we also took the opportunity to track down a copy of the DOS version of Castlevania, which was shitty. So shitty. You can read about it over in the Reviews section. Plus, there's now a review of the Tiger Hand Held Symphony of the Night (spoiler alert: it's terrible) -- we also wrapped in information about the canceled Game.com version of the game, which should have been the only version Tiger released, honestly. Sadly, for now (lacking an iOS device or Windows Phone), a review of Castlevania Puzzle: Encore of the Night is off the table. Maybe someday...

It took long enough, but we finally finished off the page for Alucard -- damn he's in a LOT of games. This finishes out the NES era for the Bios section. We'll probably do things a little out of order and take care of Sonia Belmont next, just to complete both the NES and original Game Boy selection of heroes -- we like the sound of that for some reason.

No new content just yet (one day, Alucard... one day...), but we have taken the time to go through some of the sections and edit for spelling and typos. So far we've reviewed the Arsenal, Bios, and Chronology sections, and we'll continue to review content to make it better (and more legible). Now, we can't guarantee we caught everything (some stuff may be spelled right but still be incorrect), but we're much closer to right than we were before, so we're happy.

Those of you asking to have the old content back, well, we sort of have you covered. Officially, that content is still gone, but you can find it all in an archived version of the site, our Time Capsule. The content will not be updated, and just allowed to age rather ungracefully, but if there was content you wanted to reread from the old site, it still exists over there.

Added to the Flicks section with a review of Dracula Has Risen from the Grave. Almost halfway through the Hammer Dracula series, and it's seriously starting to take a poor turn. Also got around to reviewing the first of the Hammer Frankenstein movies, The Curse of Frankenstein, which... gods, that movie bores me.

Added in a review for the second Kid Dracula game (finally), so that largely finishes off that section... at least until I can get around to finally playing the Lords of Shadow games. A few random remakes and other titles in the series still need reviews, but those are mostly cellphone iterations never released here, so who knows if that'll ever happen (sigh). 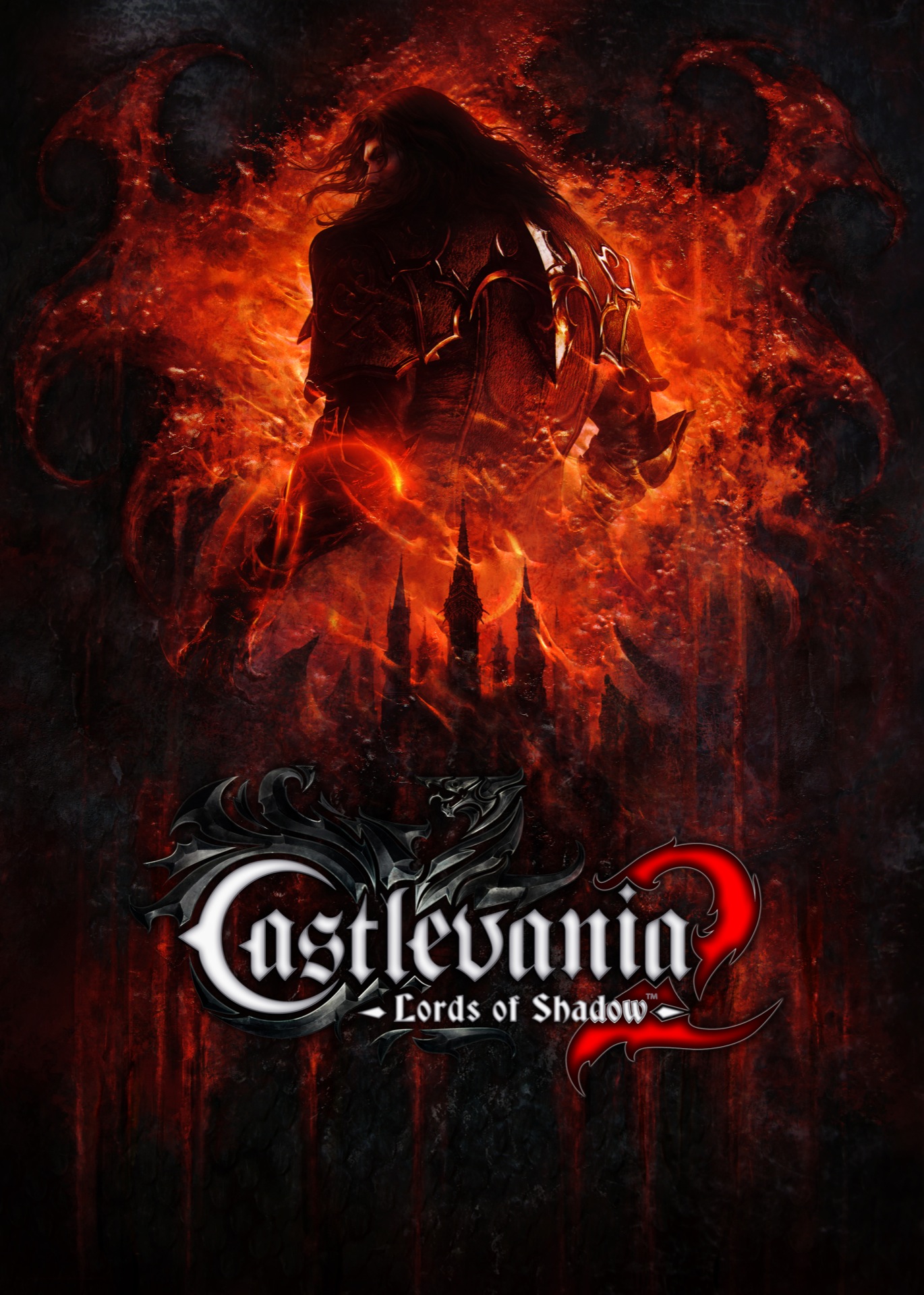 More work on the Character Bios section. Added in one new bio for Sypha Belnades. Up next is Alucard, and considering how many games he shows up in, that is going to be a loooong entry.

Also had the opportunity to get 8 Eyes up in the Related Games section. One less title to worry about...

Continued work on the Character Bios section. We've added in Trevor Belmont and Grant DaNasty, which puts us half way through Castlevania III and nearly done with the NES era of heroes. Nice.

And then, because we'd had it on while we were working, we got up a review for the fourth Hammer Frankenstein movie, Frankenstein Created Woman, in the Flicks section. God, that movie was disappointingly bad.

Plus, then we finally got around to checking out Demon Castle Special: I'm Kid Dracula, and posted a article for it to the Reviews section. Such a busy day.

We also finally added Lord of Shadow 2 and its history to the Chronology section, finishing out the Castlevania timeline until some future game is announced.

Continuing our work populating the Flicks section, we added The Evil of Frankenstein, Shadow of the Vampire, and the original Nosferatu. We also added more titles to that list as a kind of wish list/to-do list of movies we need to watch and review.

Just in time for Halloween, we've finally gotten back to doing some work on the Flicks (Movie Reviews) section. We begin with The Brides of Dracula and The Kiss of the Vampire.

We also had the opportunity to add Master of Darkness to the Related Games section. 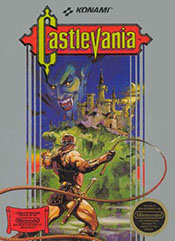 Added entries to the Series section for three canceled titles: Castlevania: The Bloodletting, Castlevania Resurrection, and Castlevania (2008). Now we really need to get on writing about the Lords of Shadow reboot series.

We also went through and found a few errors on links and layout, so we've corrected those. We'll continue to track through to catch errors, and at some point we'll do another pass for typos to try and get everything perfected.

Information added for for the Bram Stoker's Dracula games in the Related Games section. Wow, those games were terrible.

New version of Castlevania: The Inverted Dungeon launched. All the content across the site has been updated, with multiple new sections added, such as The Castlevania Series, Chronology, and Related Games. Even the sections you might recognize from the old site, like Reviews and Cast Bios, have been completely redone.

Various updates and changes will be needed over time to continue fleshing out all the currently launched sections, but at least we have the new version up (after, like, three years of planning).