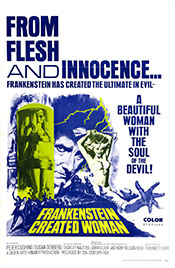 Starting in the past, we see a man, drunken and carousing as best as he can, about to be executed via the guillotine. The man is a murderer, and apparently he knows that nothing he can say will stop the execution, so he elects to go out on a high note. However, when he spies a young child, his son Hans, off in the distance watching, he yells for the men to chase the boy off so he can't see. Hans does see, though, as his father is lowered into the guillotine and executed. That memory stays with him...

Into the present we go, where we find that Hans is an adult, working for Dr. Hertz and Baron Frankenstein, aiding them in their experiments (back when "assistant to Frankenstein" wasn't a warning flag for most employment agencies). Frankenstein is obsessed with trying to figure out human souls -- how they exist, why they remain with bodies -- and he determines that the soul lingers on a dead body for an hour after death. To celebrate, he end Has to get champagne from the local tavern.

Unfortunately for Hans, while at the tavern he gets into a fight with some local (rich) ruffians defending the honor of the tavernkeep's daughter, Christina (a girl Hans is in love with but who, due to her horrible scars, has trouble letting anyone in). After the fight, Hans is chased out, but is able to find solace with Christina who finally opens her heart (and her bed) to him. That same night, though, the tavernkeeper (Christina's father) is killed (by the ruffians, although no one realizes that). Blaming Hans, the boy is tried and executed, and in response, Christina drowns herself.

Frankenstein being Frankenstein, though, he finds a way to collect Hans's soul and, when the local townspeople bring Christina's body to his lab in hopes that two two doctors can do something for her (despite her being dead), well Frankenstein is all too happy to put Hans's soul in her body... you know, just to see what happens. Hey, what could possibly go wrong, right? 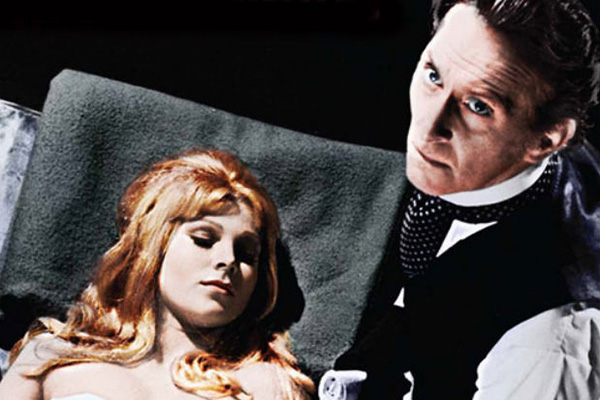 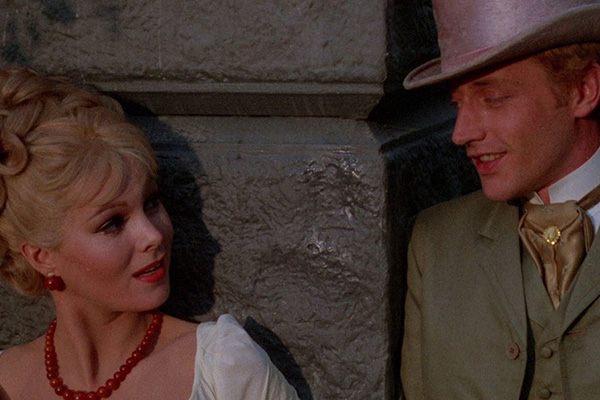 Hammer movies from this era often had long, elaborate plots that took time to get going. Sometimes this worked well (Kiss of the Vampire benefited from the slow build up and narrative twists this style of plotting allowed), but in the case of Frankenstein Created Woman the elaborate plot just drags the whole movie down. Nothing ever seems to get anywhere, and then, once the "monster" is revealed, so much time was spent on setup that the film rushes past the horror just to get to the ending.

Not that there's much horror to be has. Maybe some of the issue is with the promises the movie's title makes. With something called Frankenstein Created Woman we would expect Frankenstein to be, you know, actually creating a woman. A more appropriate title would be A Woman's Body Happens into Frankenstein's Lap and He's all, "Eh, Why Not?". There's none of the body horror one might expect from creating, nor do we even get a good riff on Bride of Frankenstein with the film that Hammer actually produced. Sure, to be fair, Frankenstein and Dr. Hertz do perform a number of surgeries (off screen) to repair the scaring that Christina always had, but that's less creating an more repairing. But then, Frankenstein Repaired Woman is a lot less lurid of a title.

Along with the issues in the setup of the story, the whole second half is just a mess. Hans, the assistant, is framed from the death of Christina's father, the tavernkeep. Christina is out of town at this point, and she kills herself as soon as she hears that Hans is dead. She never learns the details of the case, and Hans never finds out who actually committed the murders. Cut to after Frankenstein has revived the girl (with Hans's soul in her) and suddenly she has a compulsion to kill the three ruffians. Don't get us wrong, the ruffians deserved what they got (effectively getting two men killed), but there's no explanation for how Christina/Hans would know who to kill, or why.

Similar logic gaps occur throughout the entire second half of the film, and at a certain point its just hard to ignore them. I was so annoyed at all the contrivances required to get the girl to be the monster and kill a bunch of people "for justice" that I stopped caring about anything that was going on, which is an absolute pity because I was really enjoying the first half of the film. The movie itself was well produced with usual high production values Hammer is known for. Up until the writes apparently felt "well, let's get this whole 'horror' thing out of the way," the movie had a good vibe going. It just sucks they had to ruin in. 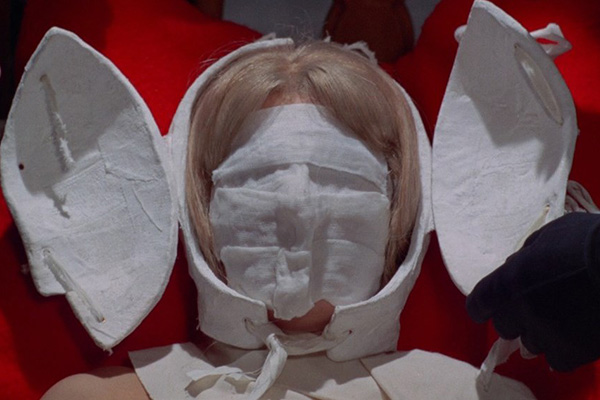 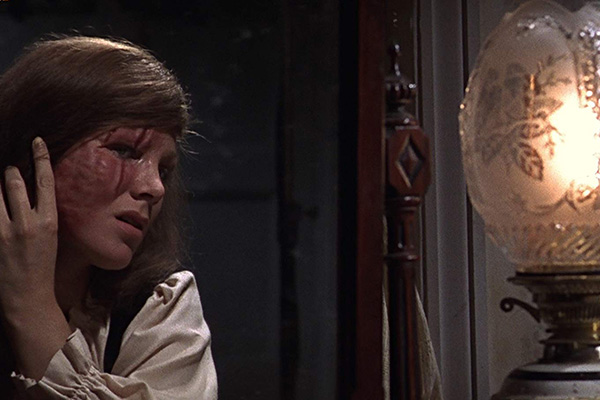 Thankfully, for anyone wanting to see the whole of the Hammer Frankenstein series, there's enough here to at least get you through this flick without being completely bored. The acting is great, which Cushing, as always, the stand out in these films. The first half is engaging, the metaphysical concepts are interesting (if a little half-baked), and it all moves at a steady enough clip. The movie just needed another 15 minutes, a few extra scenes, and a bit of a rewrite. As it is, this is a solid failure that had such potential.