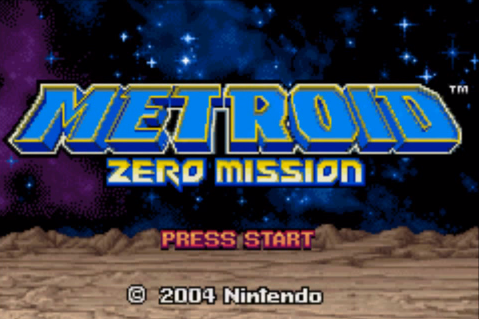 When you get into a randomizer the urge is often to look for the things that the game improves. Randomizers are as much about providing a randomized experience as including bug fixes and other things the game needs to work even better. Classic games were gret in their time but a video gaming has moved forward there's always an urge to put "quality of life" improvements into the games. Randomizers enable that, when the games call for it. Not every game does, though, and sometimes a randomizer can actually raise issues with the game it was meant to improve.

I had this thought as I played through MZM Randomizer, a rom hack utility for Metroid: Zero Mission. Developed in=house by Nintendo R&D1 and built on the Metroid Fusion engine, Zero Mission is a solid Metroid experience that, arguably, didn't need much improvement. There were changes that could be made -- streamine the gameplay to remove cut-scenes from the randomizer, maybe streamline the Space Pirates Ship sequence -- but overall this was a game that really didn't scream out for improvements. Maybe that's why I felt like this randomizer fell a little flat.

The basics of MZM Randomizer are as you'd expect: you take on the role of Samus Aran on her first mission onto the planet Zebes. There she has to defeat both Kraid and Ridley, and then Mother Brain, all before attempting to escape the planet. She'll have to collect the bits of gear she needs to complete this part of her mission (normally Ice Beam, along with the necessary exploration items to make her way down to the lairs of all three bosses) and then she has to have the abilities needed to get through the Space Pirate ship and escape Zebes once and for all (at least until Super Metroid. That's the core of the game the randomizer works with.

For the most part the randomizer does exactly as you'd expect. Once you get past the first screen, where you're forced to grab the Morph Ball (because that's always the first item you get and always required) the planet of Zebes is open to you to explore. You have to know the game pretty well to get through the game as the various passages, both secret and obvious, will require a keen eye and good memory to access. Do you need missiles here? Is this a space jump block I need to clear? The puzzles in the game can be devious (as in any Metroid game), but getting through the game in a non-linear fashion, as a randomizer requires, takes even more player skill than a vanilla run. 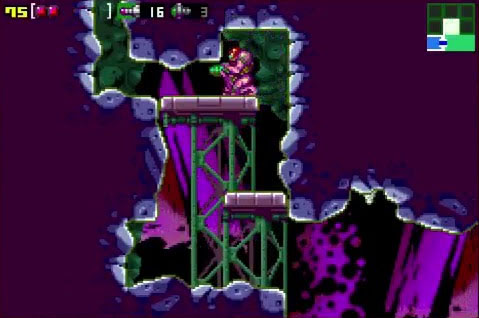 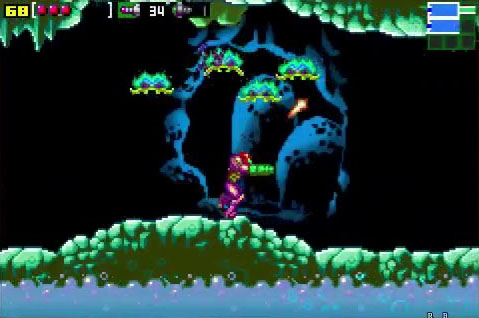 It's impressive to me when a players can clear a MZM run in an hour or less. Frankly I was lucky to get out in four hours, and even then I was having to look at guides and hints because I'm just not that knowledgable in the original game. Even with that said, though, I found i rather enjoyed my time in the randomizer, slow as it was, because there is some thrill in having a remixed game with its secrets once again locked to me, the path through for more obtuse than it used to be.

That being said, in my short run of games in the randomizer I did run into some issues. The first was that not every seed is beatable. Sometimes the randomizer can throw out seeds where progression is locked behind its own barrier, meaning I couldn't clear through a hall because I didn't have the needed item (which, after exhausting all options, I had to conclude was locked behind itself). That was annoying all on its own, for sure.

Worse, sometimes features just don't seem to work. There are options, for example, to make Ice Beam and Plasma Beam optional (i.e., not required to complete the game). And yet, I've seen first hand (as well as seen reports from other players) that the randomizer doesn't always work right with these options. Metroids may still need the Ice Beam and doors may be locked by said metroids. Other times, doors are locked by Black Space Porates that you have to kill with the Plasma Beam, and I couldn't find any alternate way around them. It seems like this is an issue with the randomizer so you may not want to use these flags while playing, not if you want to actually clear the game.

All of this goes to say that I'm not entirely certain the randomizer is quite ready for prime time. It's good, for sure, and fun to explore, but I had to accept that I wasn't always going to get through the game, a real bummer considering how long I had to spend on some seeds. If I was just there for the journey, and could enjoy the mechanics and game play in a remixed world without worry about actually beating the game, that was decent fun. If I actually wanted to clear the game, though, I wasn't always able to do that. I'm sure that will be a deal breaker for some. 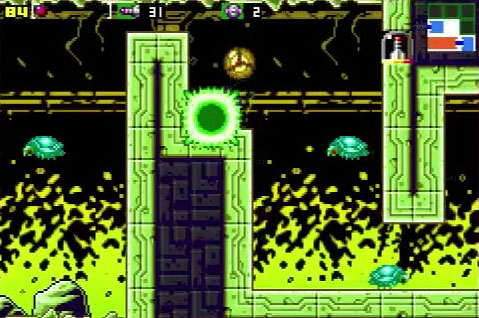 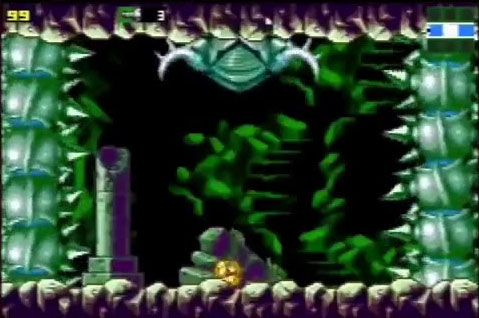 And, at the end of the day, if the randomizer has issues I wonder if it wouldn't just be better to play the original game instead. It's a known quantity, yes, but you can actually beat it. I rate this randomizer as highly as I do because it does a lot of good things and makes Zero Mission a new exprience. It does exactly what it says on the package. I kinda wish it did a little more, though.

Maybe it's just had to improve on the original. Metroid: Zero Mission is a great game and maybe it really doesn't need a randomizer. As of yet I havem't seen something truly transformational that makes me fall in love with the randomizer. It's fun, but not perfection, so I hestitate to recommend it too highly.