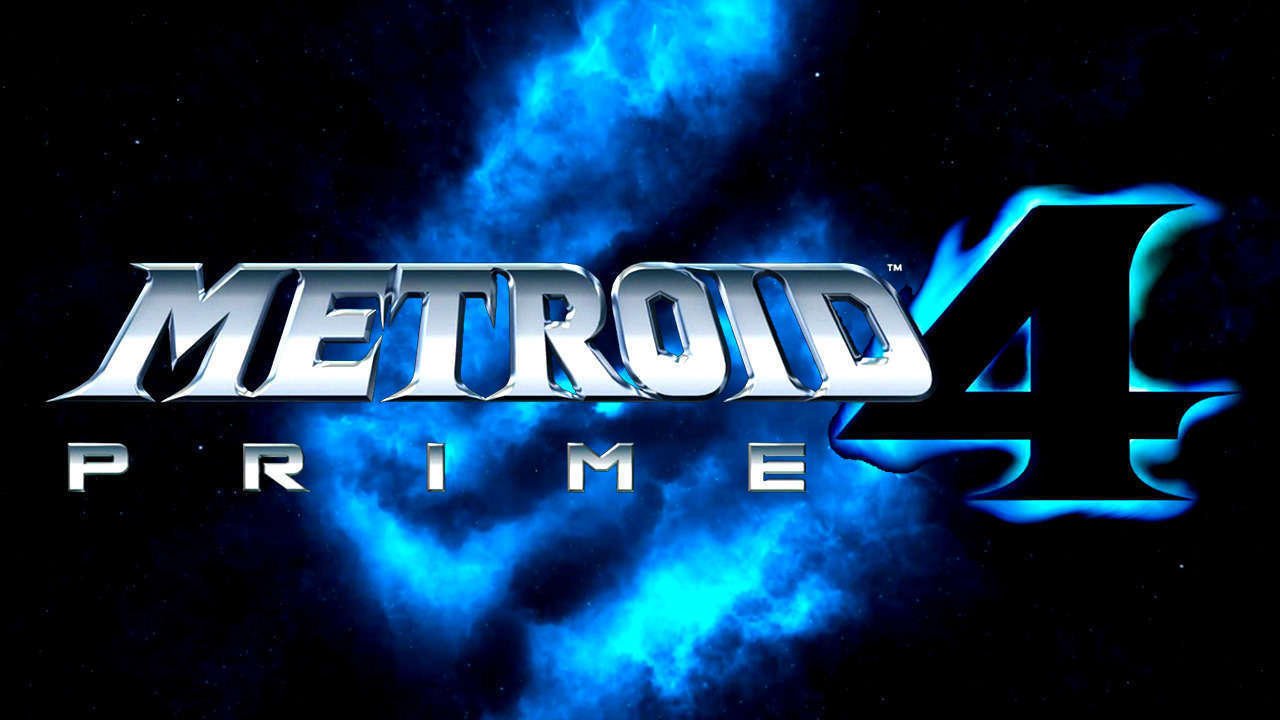 When we say that Nintendo doesn't really games until they're done, there's no better example of that right now than Metroid Prime 4. As Shigeru Miyamoto once said, "A delayed game is eventually good, but a rushed game is forever bad," and that seems to be the ethos guiding what happened with Prime 4 as that game has been in development hell since 2017 (and, from some reports, at least ten years before that). The game was announced in 2017, then nothing else was heard from Nintendo for three years until they stated that the game "wasn't meeting expectations" and it would be scrapped and restarted from scratch.

So what happened? Well, Nintendo is, of course, tight-lipped about the details (this is a company that likes to play a lot close to the chest and, with even the slightest leak, will shift gears and throw whole projects away) but what we do know is that Prime 4 was being developed in-house by Kensuke Tanabe, a lead developer at Nintendo who had help oversee many of the Prime titles, collaborating with the developers on those games, Retro Studios. Although Retro hadn't originally been looped in, it was assumed that Kensuke Tanabe would be able to guide his team in the right direction. Nintendo even made the announcement of the game in 2017, alongside Metroid: Samus Returns (which did come out later that year), although the only thing shown at the time was the game's proposed logo.

But then it was three years of radio silence. When Nintendo came back with news it was to say that development was restarted and Retro had been brought in to shepherd the game once again. Whatever Kensuke Tanabe had designed with his team wasn't good enough. It had promised a "return to the first-person" roots of the Prime series (presumably to allay fears that the game would have anything to do with Metroid Prime: Federation Force) while integrating more puzzles with the morph ball (a great element of the Prime series). Presumably those ideas, whatever they amounted to, weren't good enough and that was that. Redo the game, get Retro to do it right.

What isn't know is if anything Kensuke Tanabe had planned will make the final game. Nothing has been shown of the game during its development, nothing beyond that logo (and it's not even guaranteed to be the final logo), and now all that work is gone. While it would be intriguing to see just what that game would have been, it's also probably for the best that Nintendo decided to scrap it; the company doesn't have a lot of failures under its belt, and even those are noble failures, so if something was bad enough that the company didn't want to release it you know it had to be bad (maybe even Metroid: Other M bad).

Actually, now that we mention Metroid: Other M, maybe that's one of the reasons Nintendo has been so tentative with this title. Perhaps they realize that there is a proper standard at play for the Prime series and the last time they deviated (with Other M) the game was (rightly) derided by fans and critics. They likely don't want another Other M on their hands, they want to do this right.

So while Metroid Prime 4 has sat as vaporware for four years now, at least the game hasn't been outright canned. If the game was truly shelved Nintendo would have said as much (as they did when they eventually put Metroid Dread away to sit for 12 years). Instead they're just taking another stab to get things right. For now we can believe this game will come out, and thankfully its in the right hands this time around.