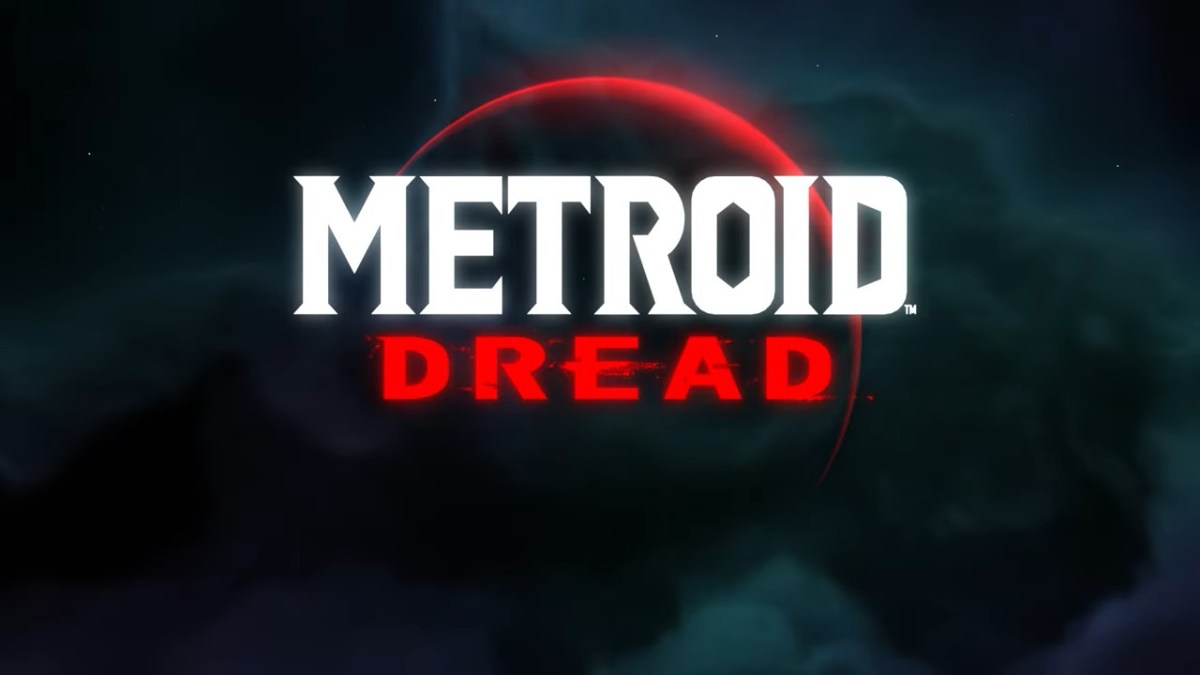 Among the various games that Metroid fans have begged for over the years (another proper Prime games, remakes of the more ancient games in the series), it's doubtful anything has been more requested, or more anticipated, that a proper fifth game in the series (to carry on the story from Metroid Fusion. That game, which came out in 2002, soon was followed by rumors of that fabled fifth game, a title known only as Metroid Dread... but then nothing came of it.

Nintendo is among the few rare companies that won't put something out until it's "done". They prefer to keep things in the hopper until the team is able to reach their true vision, and if that means a game is "done when it's done", then so be it (Blizzard used to be that way as well, before they merged with Activision, sadly). In the case of Metroid Dread, a game had been worked on for a time that would be slotted in under that title, but the team and their supervisors didn't feel like the game in development at the time could meet the desired standards based on the hardware available (presumably the Game Boy Advance), so the title was shelved, and there it sat for 12 years.

After the success of Metroid: Samus Returns, though, the developers at Nintendo took another look at what they had drawn up for Metroid Dread. Tapping in MercurySteam once again (who had developed Samus Returns, the loosely-based remake of Metroid II: Return of Samus), Nintendo decided that now was the right time for a new stab (or counter-attack, considering MercurySteam's games) at Metroid Dread.

Being a direct sequel to Metroid Fusion, the game finds Samus intercepting another mission related to metroids and their prey (turned new threat on the galaxy), the X-Parasites. Although Samus assumed that she'd destroyed all the X when she'd blown up the Biologic Space Laboratories Research Station above SR-388, apparently a second batch of the parasites had been taken to planet ZDR. Although a team of robots had been sent by the Federation (to sample and collect the X), that team was lost. Samus, immune to the effects of the X, is the only person that can go to ZDR and find out what happened. 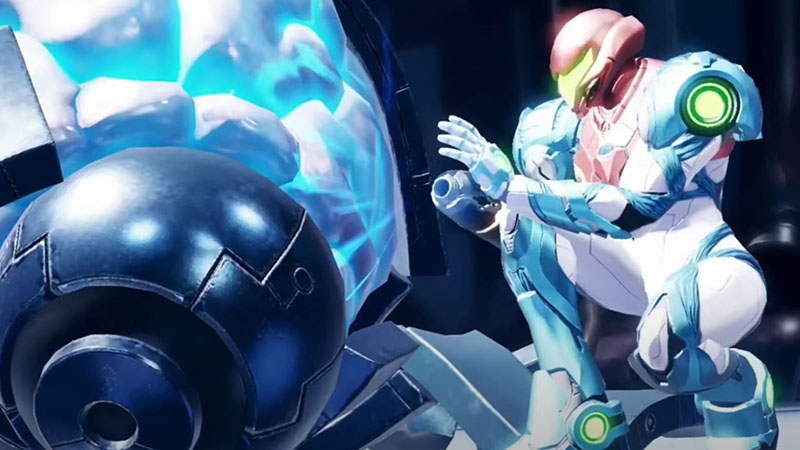 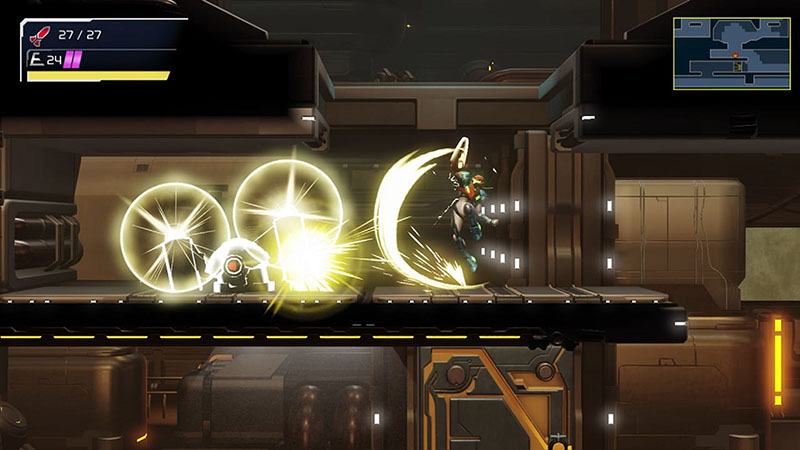 The story of Metroid Dread does neatly answer a few questions I had after the end of Samus Returns. Specifically, if Aeion (the new magical energy source) became part of Samus's repertoire in that remake why didn't she then have that power in the later games. Obviously that was because those games came out first, but by tying Aeion to SR-388, and presumably the X, Samus can regain that power without violating the continuity of the series too much.

And yes, Aeion will make a return in this fifth official title, along side all the other combat mechanics that MercurySteam put into their remake. That means the counter-attack system will be at play here, and I can already hear some fans complaining about that. I will admit that system was slow and plodding in Samus Returns, making the action-loop of that game much slower than it needed to be. The developers have stated that they've upped Samus's movement speed and made other tweaks (like allowing her to counter while running) that will speed up game play and improve the experience overall.

Beyond those details, though, not much in known just yet. One teaser has been released so far revealing a game that does seem to have the same vibe as Samus Returns, just with tidier graphics (as the Switch has better output than the 3DS). The game looks interesting for the few seconds we've seen of it so far, but what really has fans stoked is the fact that Metroid Dread is being made at all. That's already led to brisk preorder sales as fans salivate at being able to play the fifth official mainline entry in the series. Hopefully this will tide them over until whenever Metroid Prime 4 finally comes out.