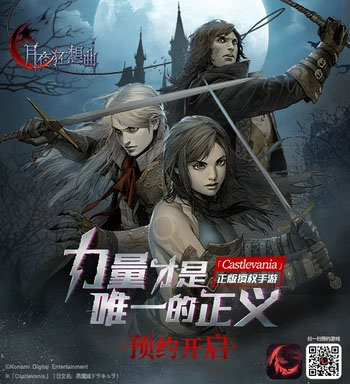 After Konami elected to cancel Castlevania: Grimoire of Souls, having released only the first five of the planned eight missions for that game, and stopping it before it even had a chance to come to the U.S. (let alone worldwide), only giving it a beta release is Japan and, for some reason, Canada, Castlevania fans were understandably wary for the future of the series. Recent news about the next in-development title will not assuage the fears of the fans.

Yes, another Castlevania game is in development. Sadly, as with Grimoire Konami is not taking an active hand in the game, once again farming out development to a third-party source, the China-based Shengqu Games. Intended for release in Chinese markets, at least at the outset, the fact that it's being developed by a Chinese team isn't entirely surprising -- China is very controlling of companies and media that come into that country, preferring Chinese teams to work on Chinese products, and for Chinese companies to own a substantial part of ventures in the country. Having Shengqu Games work on the game might have been the best Konami could manage.

That said, this game doesn't seem (from the trailer we've been shown) to do much to push the series forward or tread any ground outside what Grimoire was already treading. This is another mobile phone game that sees a cross-section of heroes from the series -- Alucard, Maria, Richter, Shanoa, Soma, Yoko, along with new character Elvis (or maybe that should be Yves, if it is a mistranslation as some fans think) -- getting sucked into the late 1890s to fight a resurrected Castle Dracula. Presumably it will have multiple missions to download, along with pay-to-play bonus content and all the like you expect in the mobile market.

The look of the game has some fans worried. Along with the fact that there's only one new character, Elvis/Yves, leaving the rest of the cast as the usual allotment included in every game like this, all of the music so far, and much of the set design, seems borrowed from Castlevania: Symphony of the Night. Little has been revealed that feels totally new, nor have any details of the story really been leaked to let us know what it's about or what's really going on. 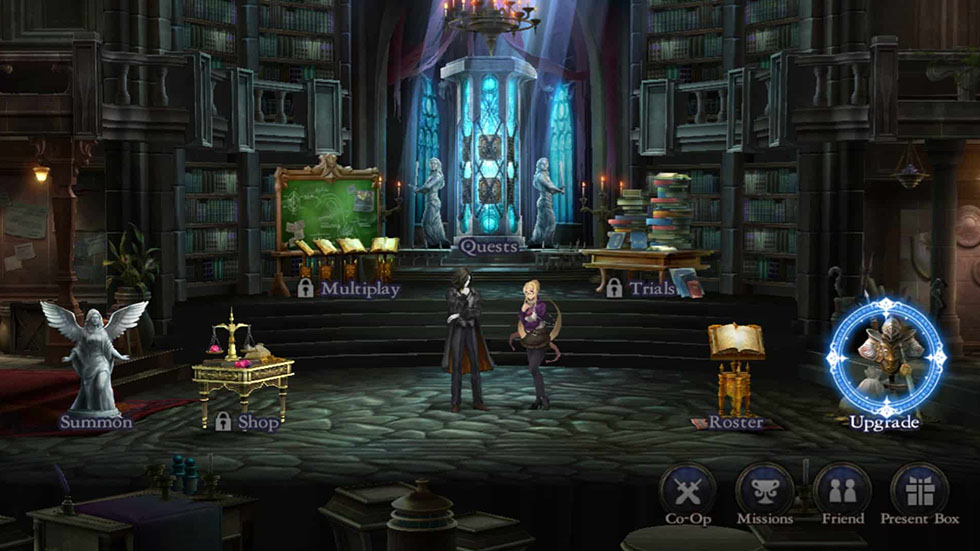 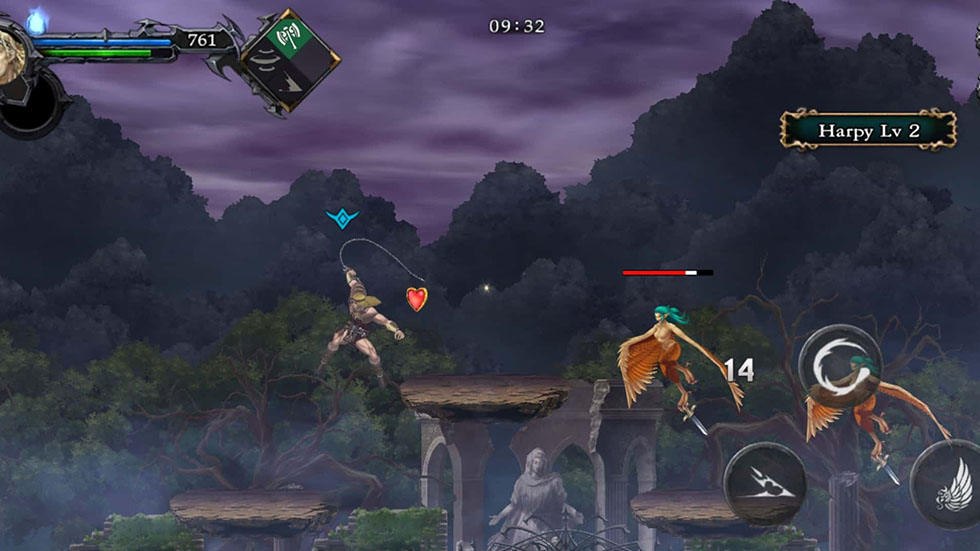 Needless to say, it's hard to get excited about this title. One, who knows if it will ever actually be released; remember, Grimoire never made it out of beta and then was canceled with only half the story released. And then, secondly, even if it comes out it might remain a Chinese exclusive. That would be a first for the series, as every game previously has at least seen release in Japan (including Grimoire). Fans in the West, though, may never get to even try out this title meaning this could be yet another Eastern exclusive the hardcore fans simply get to pine over without being able to ever see it properly.

If and when more information is released about the game we'll report on it here. For now, put a pin in the title as this could all be a lot of vapor that never materializes in a proper game.