While we await Konami eventually revisting the series they started (beyond the occasional Grimore mobile-based games), Bloodstained provides that Castlevania-like fix we so dearly crave. 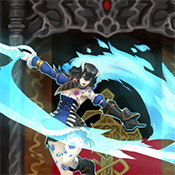 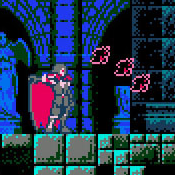 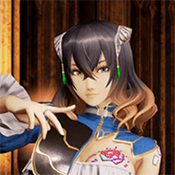