Castlevania: Symphony of the Night Randomizer

Although they've been around for a while it does feel like Randomizers are still a new thing for the fan communities. That's likely in part because new randos keep cropping up all the time, making it feel like here's a constant churn of these mods. While randos have actually been around for some time (I can remember a few prominent games back in 2016 getting their first randomizers), the whole concept of a randomizer certainly feels like it suddenly happened all at once. One day there weren't any randomizers, the next one or two arrived, and then magically everything had to have one.

Within Castlevania circles there's been a concerted effort to get a randomizer for every game in the series, but especially the Metroidvania entries. These kinds of exploration adventures lend themselves well to the charms of randomizers. Being able to mix up key items, weapons, armor, and all the rest to create a new, non-linear adventure can add new life to a game. And when it comes to Metroidvania titles, no game is more beloved in the Castlevania series than IGA's magnum opus Castlevania: Symphony of the Night. Thankfully developer Wild Mouse had been steadily putting in the work to make the Castlevania: Symphony of the Night Randomizer as fully-featured as possible.

As far as randomization options are concerned, Symphony of the Night Randomizer will likely feel pretty svelte. You can randomize most of the basic things you'd expect: enemy drops, items, item stats, and food. You can also randomize the key items among various locations. You can make seeds that are more or less complex among these shuffled flags, but that's really about it for substantive changes. Anyone expecting something more complex won't currently find that in the SotN Rando (at least not in version 3.7.0).

Why not? Well, I'm neither the programmer nor good at programming (this website being the extent of my abilities), but I have to guess it's likely due to the constraints of the game itself. I've read (and heard) that Castlevania: Symphony of the Night is a rather... curiously coded game. As Koji "IGA" Igarashi's first effort in the Metroidvania genre (literally his defining entry for the genre) this game is programmed differently from the later titles he oversaw. But it's likely not just the programming but also the limitations of the PlayStation hardware (which the game, randomized or not, has to take into account). There's only so much you can do with those programming blocks in place. 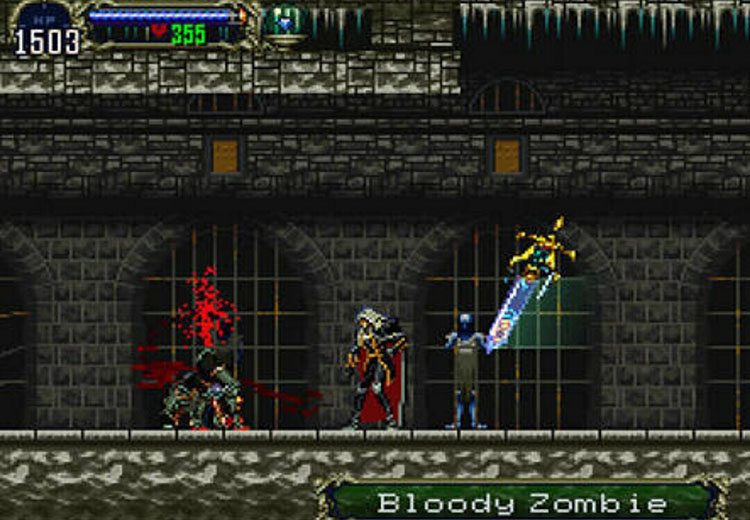 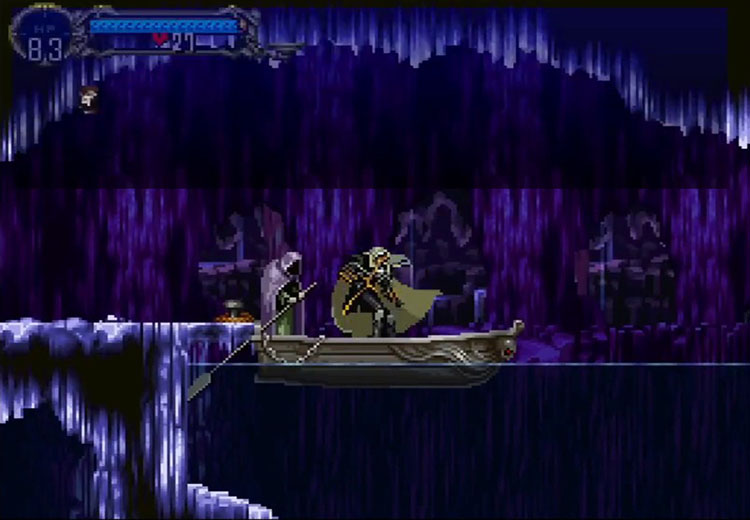 Considering that, what Wild Mouse has put together is a pretty solid randomizer. Sure, you aren't going to get an enemizer or location shuffling in this rando (at least not yet), but the features that are there are done with a lot of polish and aplomb. The randomization is smooth a silk and the game's logic, ensuring you will always be able to complete a see, works really well. This can sometimes create some pretty devilish seeds (forcing you to track back and forth across the two castles to find the items you need for completion) but that just adds to the perverse fun of the game.

Bear in mind that as IGA's first attempt at a exploration adventure Symphony of the Night ended up having an "everything and the kitchen sink" approach to its items and equipment. There's a lot in the game that can be shuffled around, and this can create a lot of situations where one key item will lead to one more check, to one more key item, to one more check, and so on. Unlike with later Metroidvania games in the series, which were more controlled, designed to avoid redundancy of powers and key items, Symphony of the Night provides an absolute smorgasbord of items and abilities, making for a game that can get pretty petty towards the players. Didn't want to have to check the Mermaid Statue checks because they're back in the first castle? Too bad.

It also leads to a lot of joy of discovery, though. If all you've played is vanilla Symphony then you might have had to track through the castle with just the high jump as your only mode of flight, or been forced to use the wolf as your primary means of quick travel. Sometimes you'll find that the gas cloud, a power given late in the vanilla game and largely ignored by players, can be your most effective attack when you somehow end up with it early in the seed. Seeing what all Symphony of the Night has on offer, and the hundreds of ways things can be combined, shows the true power of the game's randomizer.

Along with the main randomizer there is also a set of tools developed by TalicZealot to help enhance the experience. There's an auto-tracker to aid you in your exploration experience. You can play the game co-op with a friend. The biggest new addition, though, is the Khaos Randomizer, a setup so that you can let your Twitch viewers help (or torment, and mostly torment) you as you play. They can add in helpful effects (like giving you weapons or relics) or poor effects (such as suddenly pouring a ton of enemies on screen, or bankrupting you). It's effectively a "Crowd Control" plug-in and it can be a lot of fun if you have a dedicated base of viewers. 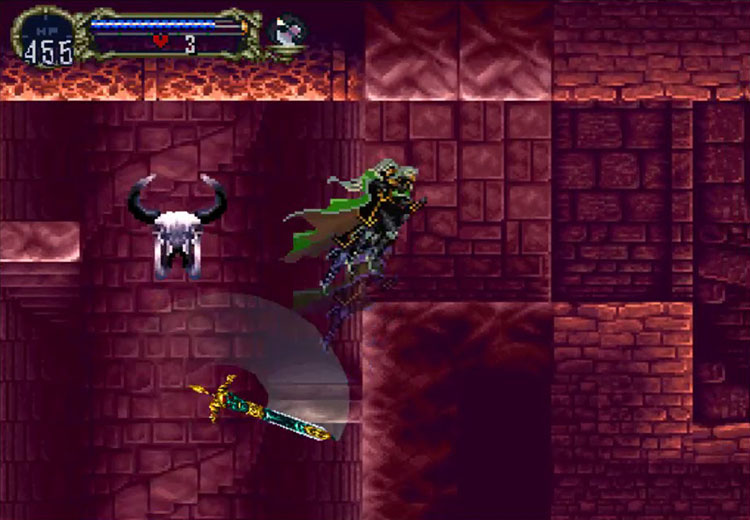 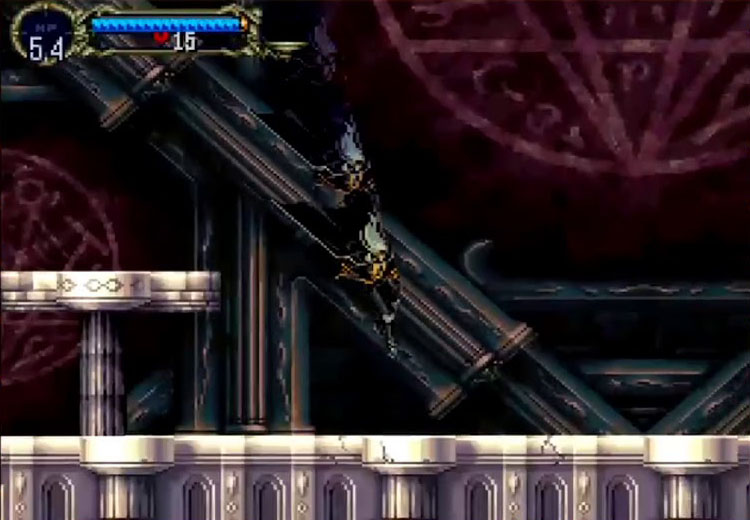 While I wouldn't consider this to be the deepest randomizer in the Castlevania stable, it is certainly wonderfully polished. The Symphony of the Night Randomizer is stable, working smoothing every time I've played with it. It's a joy to go back into Symphony of the Night and experience a new adventure through the castle. All the basic features you need to make a new and wild adventure are here, ready to tinker with. It's really the best way to breathe new life into this classic entry in the series.

If you like Castlevania: Symphony of the Night and enjoy randomizers there's absolutely no reason not to give this mod a spin. The Symphony Randomizer does all it can to elevate the classic PlayStation game, and that's a fair bit. Give this one a spin and have some fun enjoying Alucard's adventure once again.