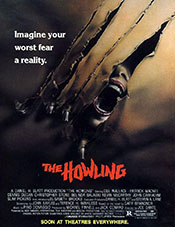 There's a killer on the loose. A TV news reporter, Karen White, was being stalked by a killer. Working with the police, Karen is sent out (wearing a wire) to meet up with the killer and try to lure him to the police. However, her wire fails and Karen is trapped in a sex shop by the murderer. Some local police intervene, the killer is killed, and Karen gets to live another day, shaken to her core but alive.

Sometime later, Karen is having problems dealing with PTSD from the events. Her psychiatrist, Dr. George Waggner, tells her about a camp/retreat he helps run called the "Colony". Karen and husband, Bill, go to the retreat to help her relax. The people there, though, act strange and there's a lot of weird things going on just behind the scenes. Animals are being killed, someone people get weird at night, and Karen starts to suspect there's something nefarious going on. Will she figure out what's happening, or will she become just like the people at the Colony?

I will The Howling credit: it certainly plays its cards tight to the chest. The film really doesn't want you to know it's a werewolf movie as it plays out on-screen, hopefully making you wonder just what is going on at the Colony. The problem is that it's called "The Howling" and it features werewolf claws ripping through flesh on it's poster (and front DVD cover). No matter how much the movie may want to play up it's central mystery, the produced wanted it to be pretty clear that this movie featured motherfucking werewolves.

With the central mystery pre-ruined, the movie itself doesn't have much tension. You're not going through the film wondering who the bad guys are or if there's actually a werewolf (this isn't like She-Wolf of London) -- you know there are werewolves and the members of the Colony aren't subtle about it. The plot, what little there is, loses all momentum and you're just left waiting for the good bits (the wolves in question) to start. 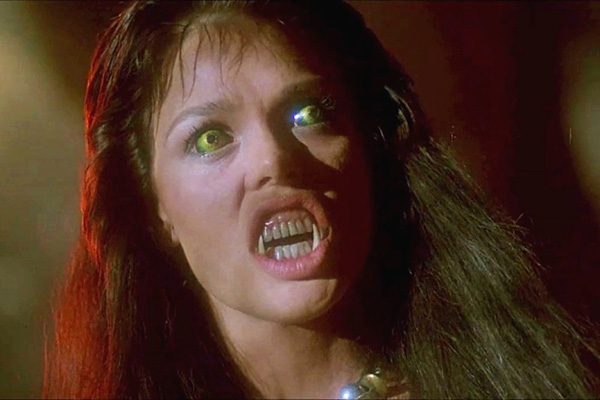 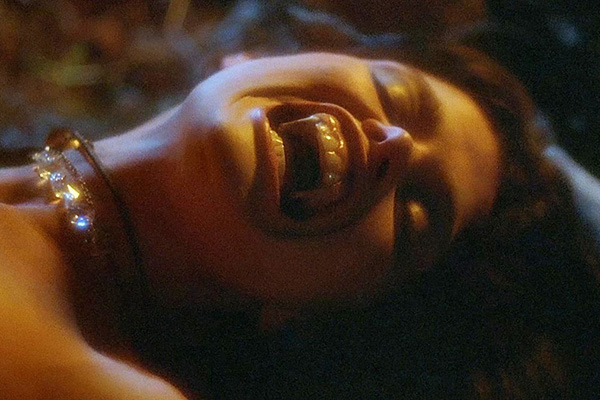 In that regard there are a couple of decent werewolf scenes. There's a pretty good scene halfway in when one of the outsiders (quickly getting to the bottom of he mystery) is attacked at the Colony. Twice, in fact. Both times show of the decent (but not great) wolf effects and elicit decent scares. The problem here is that while the scenes are okay they could have been great with a little better directing a slightly higher budget.

The Howling was made on the cheap for less than $2 Mil and, honestly, that just wasn't enough in the 1980s for good werewolf effects. Lacking CGI (which I detest for different reasons), the producers had to use practical effects, but those are expensive. Take An American Werewolf in London, another wolf flick from the exact same year -- that movie was another low-budget flick with pretty good wolf effects. To get that, though, the film had five times the budget of The Howling and you can tell that every dime of it was spent on the effects. The Howling is betrayed by grand effects with no budget to make it happen.

But then the movie is also betrayed by the lead actress, Dee Walace. To be fair, Karen White isn't really an interesting character -- she doesn't have any backbone to her and just reacts to everyone else around her. Sure, she went through something traumatic and that affects how a person acts, but Karen just rolls over and lets everyone else dictate her life. She's a doormat, not a heroine, so we end up not caring about her at all. I liked most of the werewolves better than Karen, but she's the central character so she gets the most screen time. It's a vacant void dragging down the movie.

Really, there's a lot that could work about the movie and I can see why it managed to spawn a franchise of low-budget films. Conceptually a murder mystery that turns out to be about werewolves could be quite cool. Or a werewolf movie with more gore and better effects could also work. Or just a heroine who was actually interesting to watch would have elevated this. As it is, all the movie has is spunky, can-do attitude a one decent scene of nudity -- that is not enough to recommend this. 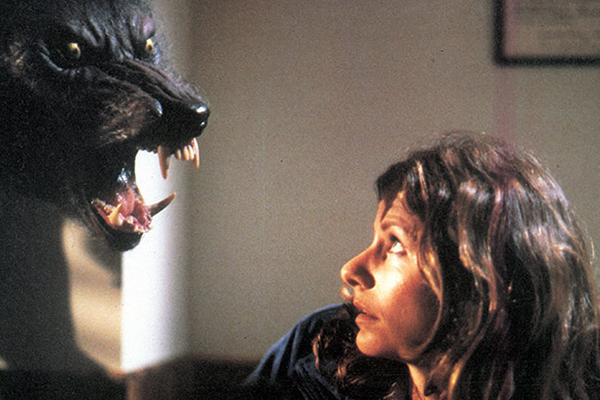 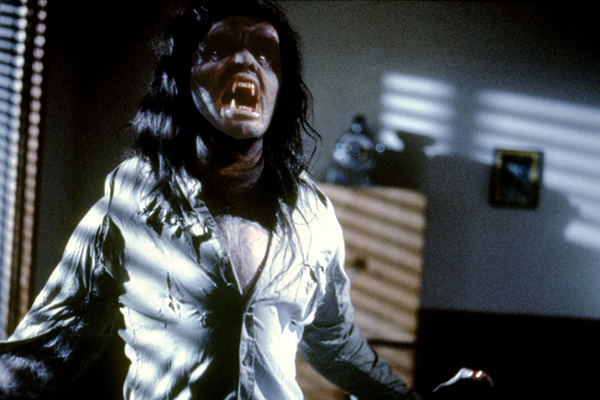 Seriously, if I'm going to have to watch this whole series they better get better or a whole lot trashier. This first attempt at the series wasn't interesting enough to carry the series on its own.