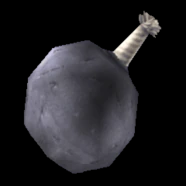 When it comes to the Castlevania arsenal, explosives would seem like a natural addition to the collection. While they aren't holy weapons, not in a traditional sense, explosives are cool (and video games are all about letting people do cool things). Having a vampire hunter that can throw bombs around feels like a natural fit for the series just because it would make the vampire hunters look awesome (and that cannot be undersold).

Despite this, though, bombs are not a common sub-weapon in the series. First appearing all the way back in Konami's ill-fated attempt at branching the series out into arcades, Haunted Castle, the basic bomb didn't show up against until it because a Red Soul in Castlevania: Aria of Sorrow. That's a long gap in time between entries, leaving the bomb one of the least used sub-weapons in the game.

While it wasn't much used as a sub-weapon, explosives did find other uses in the series, gating progress into areas in a number of games. It could be viewed as a lesser use for an item that, at one point, was physically thrown by a hero, but it did at least keep the concept alive throughout the series.

The first bomb to appear in the series came in Haunted Castle as one of the sub-weapons hero Simon Belmont could find in his travels through Castle Dracula. The explosive would get thrown by the hero, traveling in an overhand arc before hitting the ground a shirt distance away where it would blow up. The explosive worked in a manner similar to the lobbed holy water, functionally replacing that blessed sub-weapon in this arcade title. 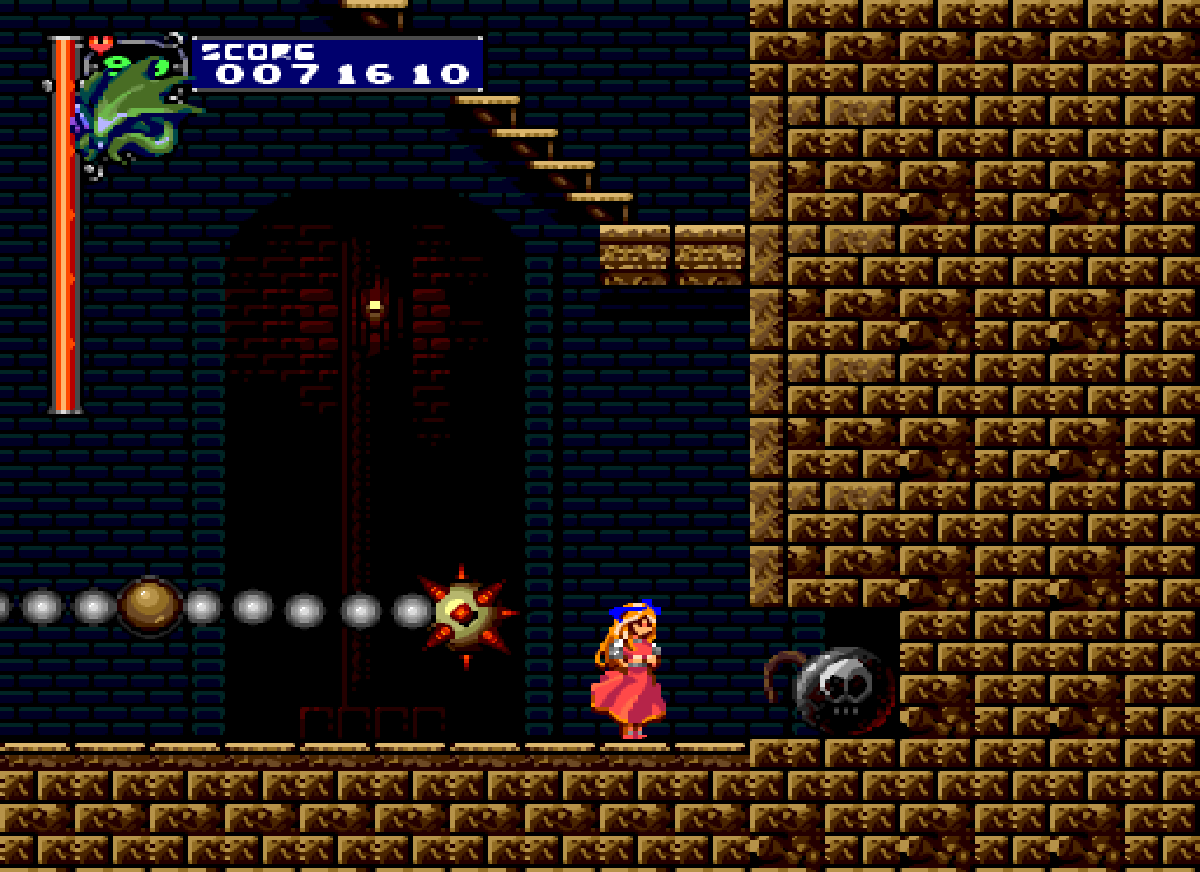 Between Haunted Castle and Aria of Sorrow, the bomb did make another appearance: with the right DSS Card combination (Apollo + Salamander), hero Nathan Graves could chuck a bomb that looked and functioned much like the explosive from the arcade title. This wasn't a replacement for Holy Water as that game actually featured the traditional sub-weapon as well (usable without needing DSS, even). Meanwhile, the Apollo card actually gave Nathan the ability to thrown various explosives and other items, most generally following the lobbed, grenade-like arc.

The next traditional bomb arrived in Aria of Sorrow, though. Gained from the Bomber Armor, hero Soma Cruz could activate the Red Soul and thrown a bomb that, as before, would follow a short arc before exploding on the ground. The damage was decent, making it a solid mid-game soul if you were willing to work with its short range (although it could easily get outclassed by other mid-tier Red Souls). The Bomber Armor soul came back in sequel Castlevania: Dawn of Sorrow where now it could upgraded (by collecting multiple copies), making the bomb bigger, and then turning it into a giant, lobbed torpedo when fully powered up.

It's also worth noting that the Bomber Armor soul wasn't the only explosive that could be gained in Aria as there was also the Zombie Soldier soul which would let Soma chuck a small grenade that would bounce and roll on the ground for a few seconds before exploding. This explosive would also appear in Castlevania: Portrait of Run and Castlevania: Harmony of Despair as one of hero Johnathan Morris's sub-weapons. Johnathan could even upgrade the base grenade into a stick grenade by mastering the sub-weapon through repeated use.

Outside of these sub-weapon uses, other bombs did appear in the series. Castlevania Dracula X: Rondo of Blood was the first to reuse the explosive, putting a giant bomb in Stage 4, "Atop the Corpses of Thy Brethren", where the bomb blocked access to the secret exit of the zone. 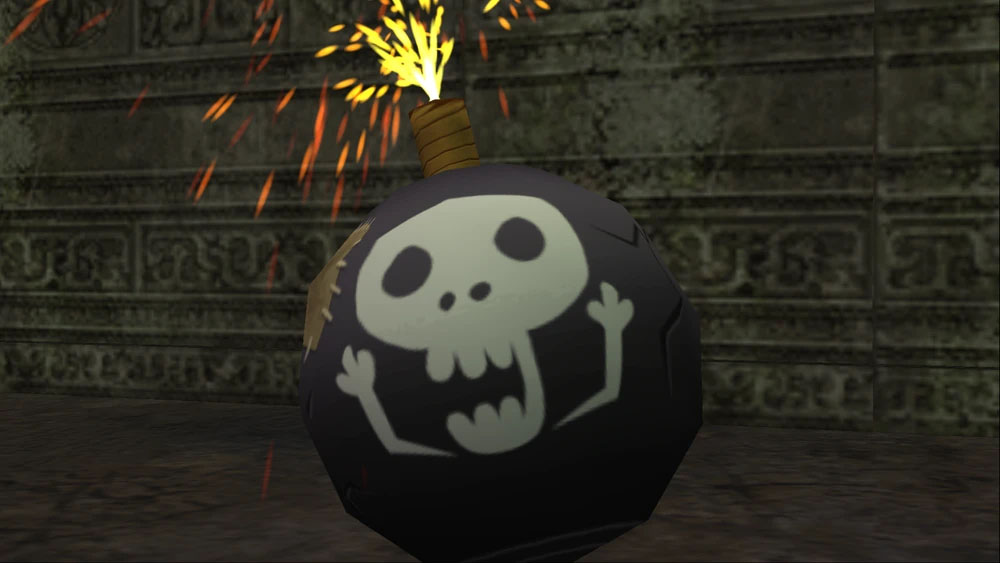 Sequel Castlevania: Symphony of the Night featured a number of usable bombs, although they were all limited to one-time-use effects (without having the Duplicator equipped). These bombs, from the bomb, to the Power of Sire, Pentagram, Bat Pentagram, and Karma Coin, would each explode, creating screen-wide effects that would damage all enemies.

Another bomb attack appeared in Castlevania: Curse of Darkness. Bombs could be summoned and placed by the Proboscis Fairy (after they learned the ability), and these bombs would be placed on the ground, exploding after a few seconds. There's even a secret area in the Aiolon Ruins filled with good gear, the entrance of which can be blown open with a fairy bomb.

The most infamous use of explosives in the series came in the Nintendo 64 titles, originating in Castlevania 64. In that game the heroes had to collect two items, mandragora and magical nitro, to blow open a wall and exist the Castle Center. The mandragora was fine to carry, although you couldn't have both that item and the nitro on you at the same time. The nitro, though, would explode and kill the hero if they were touched by an enemy, were damaged, or otherwise shaken in any way (even by jumping). This led to an absolutely obnoxious walking puzzle through gears and traps that more than a few players failed over and over again, leading to more than a few frustrated yells over the years.

Finally, if we want to verge far out into the series, both Demon Castle Special: I'm Kid Dracula and Kid Dracula let that game's kid hero (who might have been Alucard) use a thrown bomb attack. In that game the explosive would travel out in a linear path before exploding a few seconds later in a wide aura of damage.