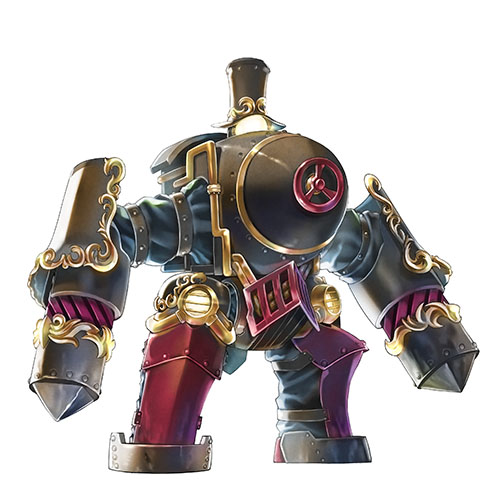 Hachi is an odd character. While the rest of the playable characters in the Bloodstained series are serious and forthright heroes, Hachi is a corgi in a suit of armor. That's literally his whole character, almost like he's a joke the creators threw in just to see if players would go along with it. Make no mistake, Hachi is a well balanced and properly designed character, but the fact that he's literally a corgi in a suit of armor might give some players pause.

From what we've been able to find (since we're no experts on Japanese culture), dogs (and other animals) in mechs is a kind of running joke in anime and Japanese pop-culture. Of course, mechs are also a big part of anime and Japanese pop-culture, so putting a cute animal in a mech suit seems like a simple matter. "People like both of these things, let's put them together hahaha." And after it happened once, inevitably, it had to happen again and again.

Still, for Western audiences not familiar with Japanese humor, this character might seem quite strange. Hell, even if you are familiar with it Hachi is a tad odd. But to the game's credit, it does invest in Hachi and make him a proper part of the team. That's a good boy, then.

Years before the events of Bloodstained: Curse of the Moon 2, Hachi was just a dog, a simple corgi enjoying the life of being a pup. Then, one day, he ended up in an alchemical suit of armor. It's not clear if he was an experiment, that the Alchemists put him in the suit of armor to see what would happen, or if it was all happenstance, but whatever the case once Hachi was in the mech he found he could control it quite effectively. Hachi became a force to fight the demons that say. 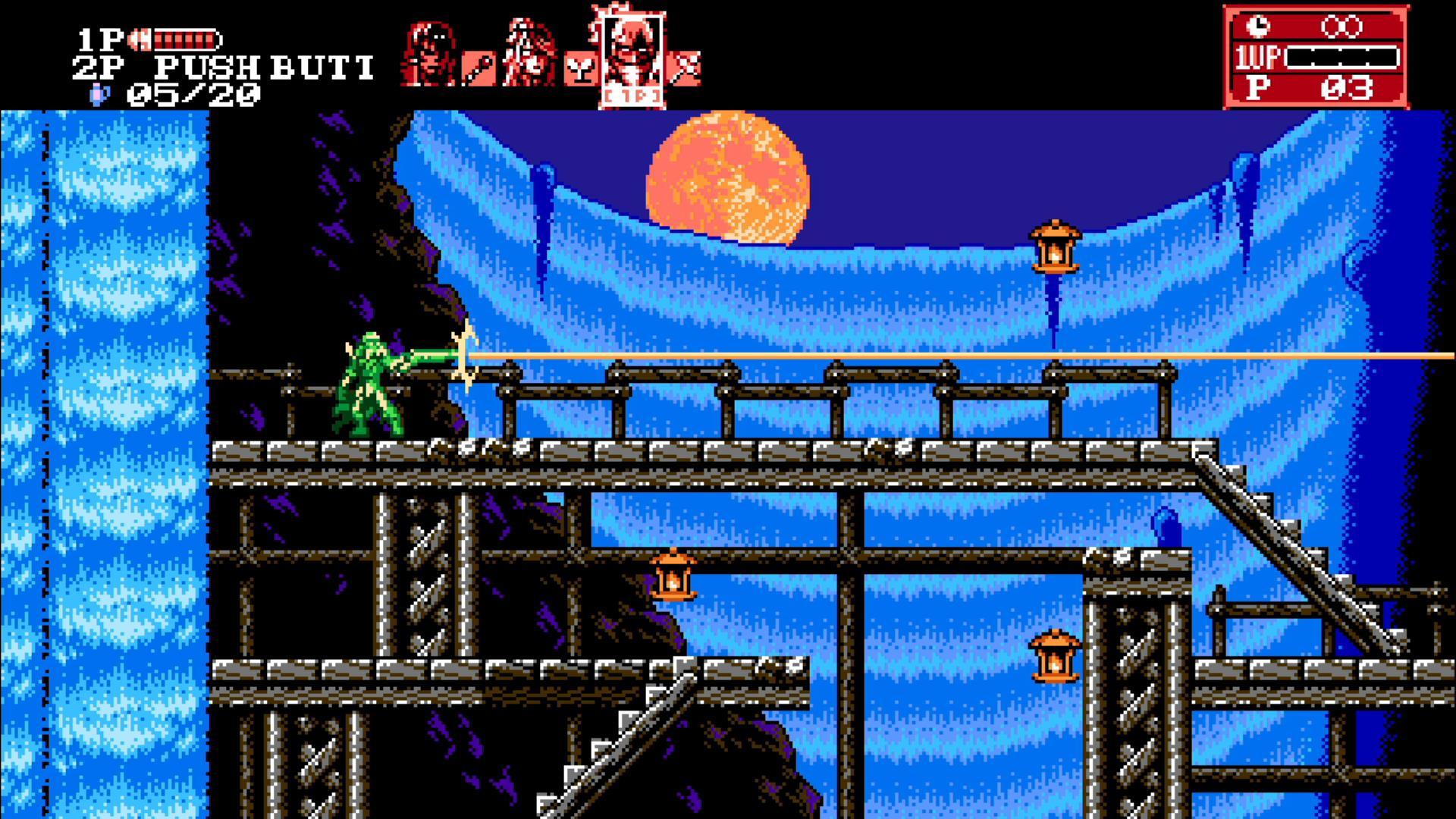 It's not clear if Zangetsu, the demon hunter, knew Hachi before the dog got the armor or only after, but when he -- along with his companions Dominique and Robert -- eventually came across the dog in the mech during their exploration of Gremory's dank castle and the surrounding lands. Zangetsu and Dominique wanted the dog to join the team but Robert, the sniper on the team, was no fan of Alchemy and had harsh words of the idea of letting the magical beast join their ranks. Zangetsu vouched for the dog, though, and Robert eventually relented, even becoming friends with the pup over the course of their journey.

Banded together, the four fought their way past demons and devils alike, all to take on the final foul evil at the top of the castle, Gremory himself. However, while the heroes fought valiantly, victory would not be in their grasp for Gremory had other plans. At what should have been the moment of defeat for the demon, the evil creature captured Dominique and stole her away, sealing her within its own foul body. It then ejected the heroes from the castle, gleeful in its newfound power it could derive from Dominique.

All was not lost for our devout demon hunter, though, as her allies dedicated themselves to saving her. Hachi didn't really understand everything that was going on, but he did know that Dominique was gone and he'd liked her, so if his friends were going into the castle to get her back, Hachi was going too. They fought across the demon-infested grounds a second time, this time collecting three shards of a powerful sword, the Zanmato, the demon-slaying blade. With this sword in hand, the heroes confronted Gremory a second time in a new and more powerful form. The heroes once again fought bravely, and at the moment of defeat Zangetsu sliced the beast in twain, freeing Dominique and saving her from the demons.

The heroes banded together and ventured, once more, across the land, collecting the pieces of alchemical equipment Alfred would need to build a space machine, one designed in a similar style Hachi's own suit of armor. Then, when ready, the heroes launched the ship, flying it to the moon to take on the evils there. Once on the surface of this world, the heroes had one more demon infested dungeon to explore, all to take on the source of the demonic evil. And, again, when the demon was beaten to the brink of death, Zangetsu unleashed the power of Zanmato and sliced the evil in twain, destroying it and saving the Moon, and Earth, from the demonic powers. The heroes celebrated for, finally, they had saved the day once and for all.

Hachi is unlike any playable character from the main Castlevania series (or other related games). The closest we'd have to an analogue would be the Old Axe Armor except the Shovel Knight Armor from Bloodstained: Ritual of the Night is probably a better parallel there. No, instead Hachi is his own beast, a truly unique character in the whole of the two series.

Unlike the other playable characters in the game (all except Gebel), Hachi doesn't have sub-weapons. Instead he has a special mode where he can go invincible to most attacks (in similar fashion to how Gebel can transform, at will, into a bat). This gives Hachi a lot of utility, especially in boss fights, as he can literally tank his way through battles. Being invincible does take up magic points, so it won't last forever, but it's great while it's there.

Along with his invincibility, Hachi has a number of useful features. He has a powerful, if short ranged, punch attack that can deal, potentially, the most damage from a basic melee attack in the game, Along with that he can also hover (by holding down the jump button), granting him a limited form of flight (although nowhere near as good as Gebel's flight abilities). He's also able to ground-pound from the air, and can even break spikes under his weight. Hachi is a solid utility character that you'll end up coming back to again and again as you work through the game and its multiple play modes.