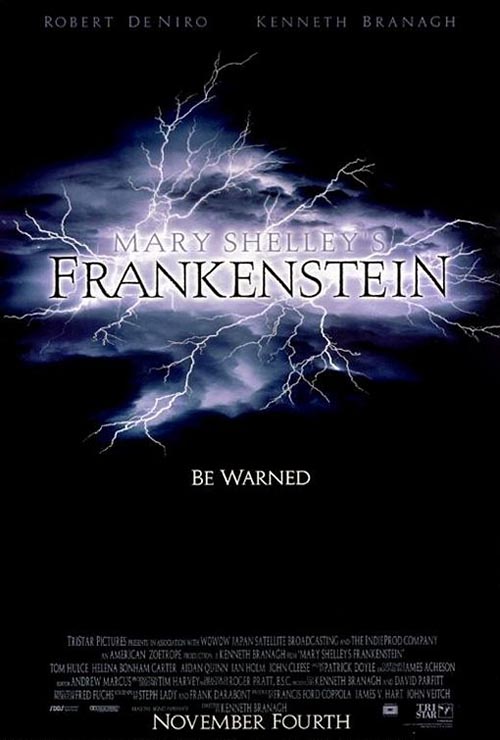 The 1992 Dracula is not a good movie. It's honestly a pretty awful mess, pretty in its design but terrible in all other factors (like writing and acting and basic direction). It's the kind of film that you watch, saying the whole time, "who thought this was a good idea," and then try as hard as you can to forget it exists afterwards. But you can't because, somehow, it's burned itself into your brain. "Man, that movie was really pretty," you think, and then you watch it again and remember why you hated it so much. It's so tediously mediocre.

And yet it made money, enough that other studios had the thought to make their own horror monster adaptations to cash in on the potential genre Dracula '92 could kickstart. That's who we ended up with Kenneth Branagh's ill-conceived Mary Shelly's Frankenstein, a film that misunderstands everything about not just the original story but horror in general, crafting a film that's brash and loud and stupid and not in the least bit scary. It is, without a doubt, one of the worst versions of Frankenstein I've ever seen (and as The Inverted Dungeon clearly illustrates, I've seen more than my fair share of Frankie films).

Like the original novel that inspired it, Mary Shelley's Frankenstein begins with Victor as a young boy. His family adopts a young girl, Elizabeth, and Victor and Elizabeth grow to be fast friends. Years later, tragedy strikes as Victor's mother, Caroline, dies in childbirth, with the youngest son, William, surviving. This leaves Victor wishing there was something he could do, some way he could stop the cold march of death and allow anyone to live forever.

Heading off to university, Victor (Keneth Branagh) has a clear path: he wants to study all forms of science, no matter how out there or forbidden they may be, so he can find a way to prevent death altogether. He pairs up with fellow student Henry (Tom Hulce), and the two start working with Professor Waldman (John Cleese), a scientist who has his own thoughts on the subject of preventing death. Soon, Victor has his scheme in place: the build a man from bits of the dead all so he can create a new life, one that would be better, stronger, and could live forever. The only problem is that the new life he makes (played by Robert De Niro) isn't a civilized being like Victor had hoped, but a mad abomination. Victor heads home to his "sister", Elizabeth (Helena Bonham Carter), and decides to marry her instead, vowing never to take up his mad craft again. His Creation, though, has other plans... 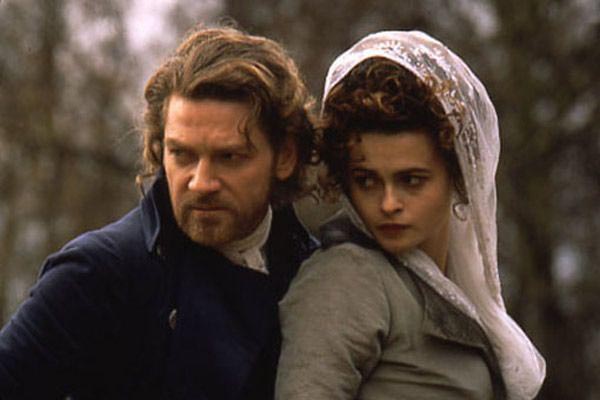 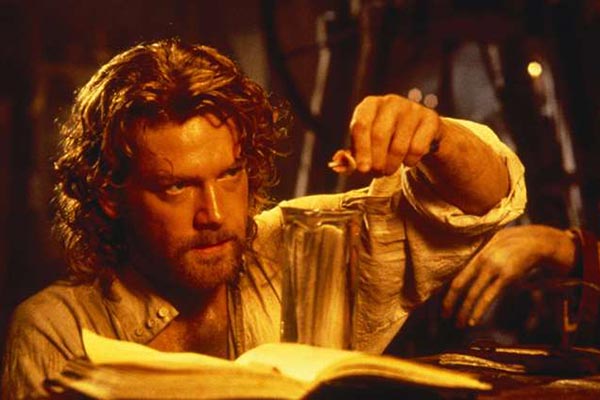 From the beginning, Mary Shelley's Frankenstein has problems with its pace. It takes a long time to get going, spending more time than it should on setup, watching the idyllic years of Victor's life flutter by. It then suddenly, and quite stupidly, strikes moments of crescendo, going over the top whenever it feels like it (and not when it would suit the story), playing to the cheap seats as broad as it can. Then it goes back to slow and plodding pacing, leaving the audience with a tonal whiplash, back and forth. It's pretty awful.

The big issue with Branagh, really. He's a director with a very specific style, one born out of his time doing Shakespearean theater. When you see how he handles material, playing broad at times so even those cheap seats can feel part of the action, it makes a certain amount of sense. But what works well in theater doesn't work on the screen, and Branagh's grasp of the material left me wanting. I needed more subtley of the performances, less scenery chewing from everyone and more nuance. But every time Branagh has a moment where he can go for subtlety he goes broad, and then the moments where he could speed up, where he needs to push the action forward, he lets his characters plod, slowing things down to focus on things that don't matter. I never settled into the tone of the movie, largely because Branagh has no clue what tone he really wants.

It's not just the story or the direction that's overblow, although they both are, but also the performances. Branagh is, naturally, the worst since he's directing himself in whatever fever dream of a production he had in his head. watching him brew up his plans for the eventual monster are bad enough, but then he had to put the thing together, shirtless (for some reason) and he runs around his laboratory, devouring all the scenery in a mad rush that would be interesting if we cared at all about his character. But Branagh never never gives us any details to care about with Victor, we just know that his mother died in childbirth and he's in love with his sister. That's not a character, that's two factoids (one of which is pretty gross, even if his sister is adopted) that barely inform us at all about Victor.

Elizabeth is a better character, if only because she's played by the fantastic Helena Bonham Carter. But then, even against the worst directors (See: Burton, Tim), Carter can still manage fantastic performances. There's a reason she's been nominated twice for the Academy Awards (and won a number of other awards in the process). Her Elizabeth is everything Branagh's Frankenstein is not, a fully realized character even if none of those details are on the page. Everything about her charcater is conveyed through a sibtle and nuanced performance, one that only an actress as good as Helena Bonham Carter could give. Despite this, though, even she couldn't make the line "brother and sister no more, now man and wife" work. It's just icky. 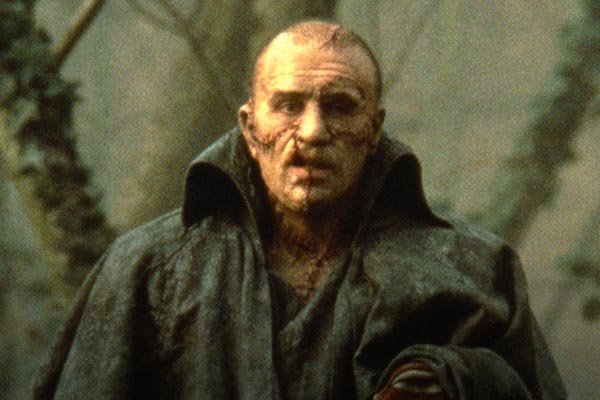 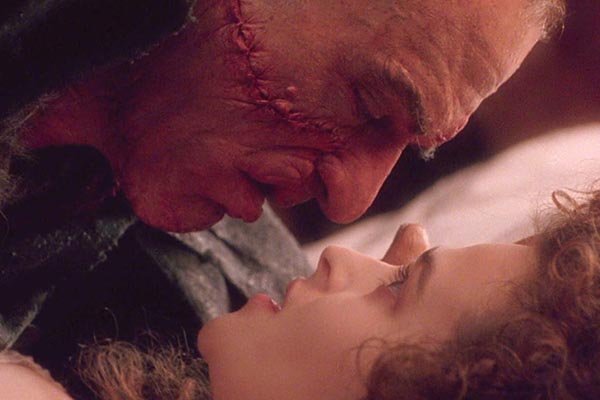 The best character in the film, honestly, is the Creation, and that's because of De Niro. His story, after he's born and goes wandering the countryside for a while, should be as overblown as Frankenstein's own tale. But instead of giving into the big, play for the crwod theatrics (despite Branagh's best efforts), De Niro gives a subtle and interesting performance, one deeply focused on the humanity of this foul being. I really liked his monster, loved how he played it, and I think the only reason it turned out as well as it did is because De Niro is a big enough star to tell Branagh to go stuff it, he was gonna play the role the way he wanted to.

Without a doubt this film is a total mess, start to finish. Two solid performances can't lift up the film from the muck that is Branagh's direction and production. The only way to fix this movie is to have someone else behind the camera (and in front of it as the lead character). This is Branagh's baby, through and through, but it's a malformed infant, as ugly and ill-conceived as Frankenstein's monster. Maybe that's fitting in a way, but it doesn't make for a very interesting movie to watch.