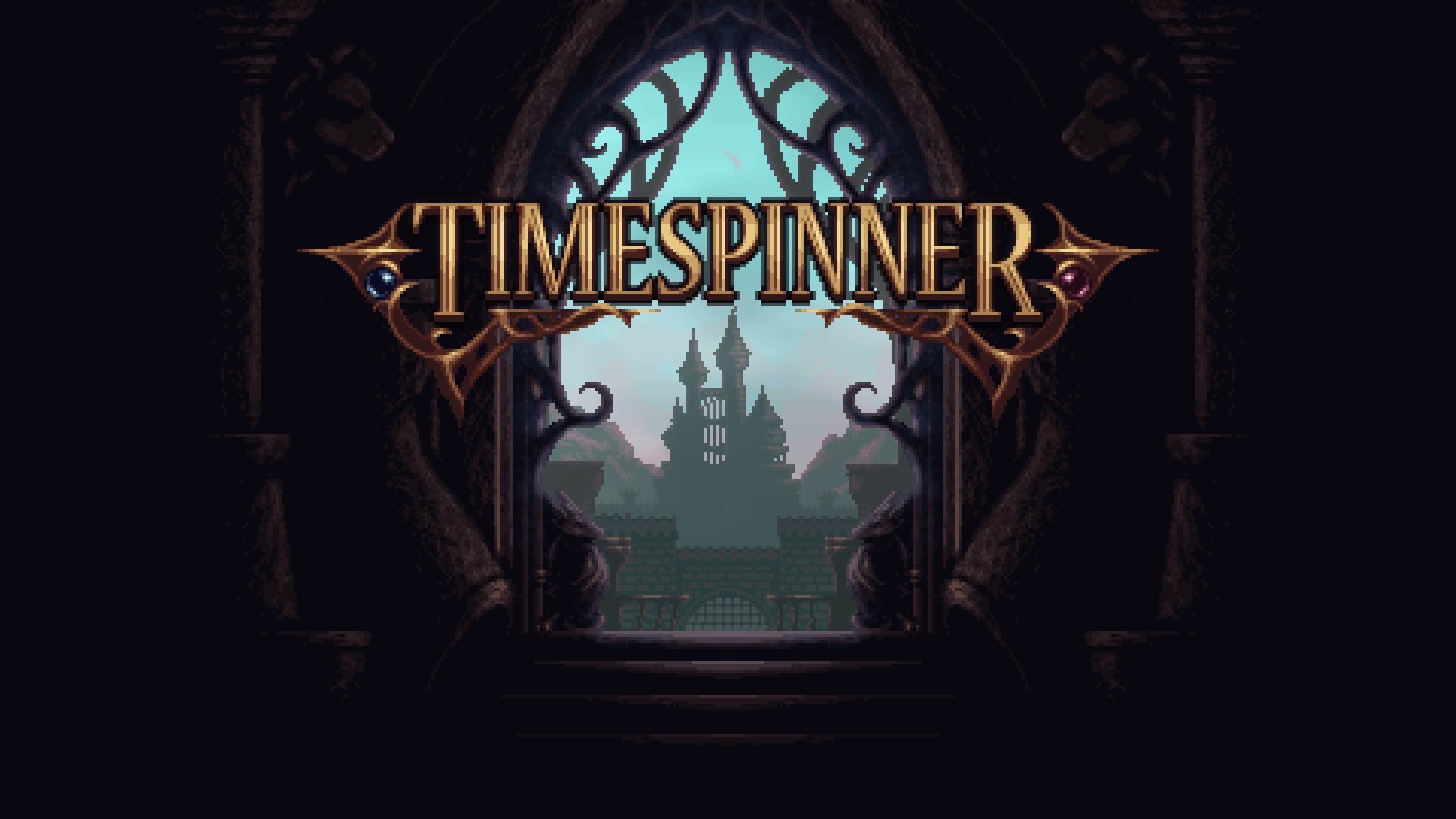 I don't think there's anyone that will dispute the significance of Castlevania: Symphony of the Night when it comes to the Metroidvania genre. Not only did it lead to the Renaissance of Castlevania titles (from Circle of the Moon through Order of Ecclesia), but it inspired so many other games that have come along since. Metroid created the genre but Symphony of the Night evolved it.

The influence of that game is felt through all of the titles that have come out in the genre. If your character carries a melee weapon and explores and open world, then you probably are looking at the Castlevania entries for inspiration. That was pretty clearly the case with Timespinner, a game that is deeply indebted to Castlevania (Symphony of the Night especially) for all it's platforming and exploration.

Timespinner focuses on Luna, a young woman who watches her entire family get murdered right in front of her eyes. As the protectors of the ancient timespinner, her clan had the duty to keep time running smoothly, but then the evil Lachiem Empire attacks, kills her people, and destroys the device. In the process Lunais transported to another world. Having lost everything, Luna ventures out to find a way to rebuild the timespinner and find a way back home, whatever it takes.

In basic construction Timespinner pretty clearly resembles Symphony of the Night (or Harmony of Dissonance if that game is more your jam). Lunais your traditional Metroidvania heroine, a free roaming adventurer who can run, jump, and power grip her way up ledges. As she explores the world in front of her she'll find items to equip, power ups to use, and ways to become more and more powerful as the game goes on. 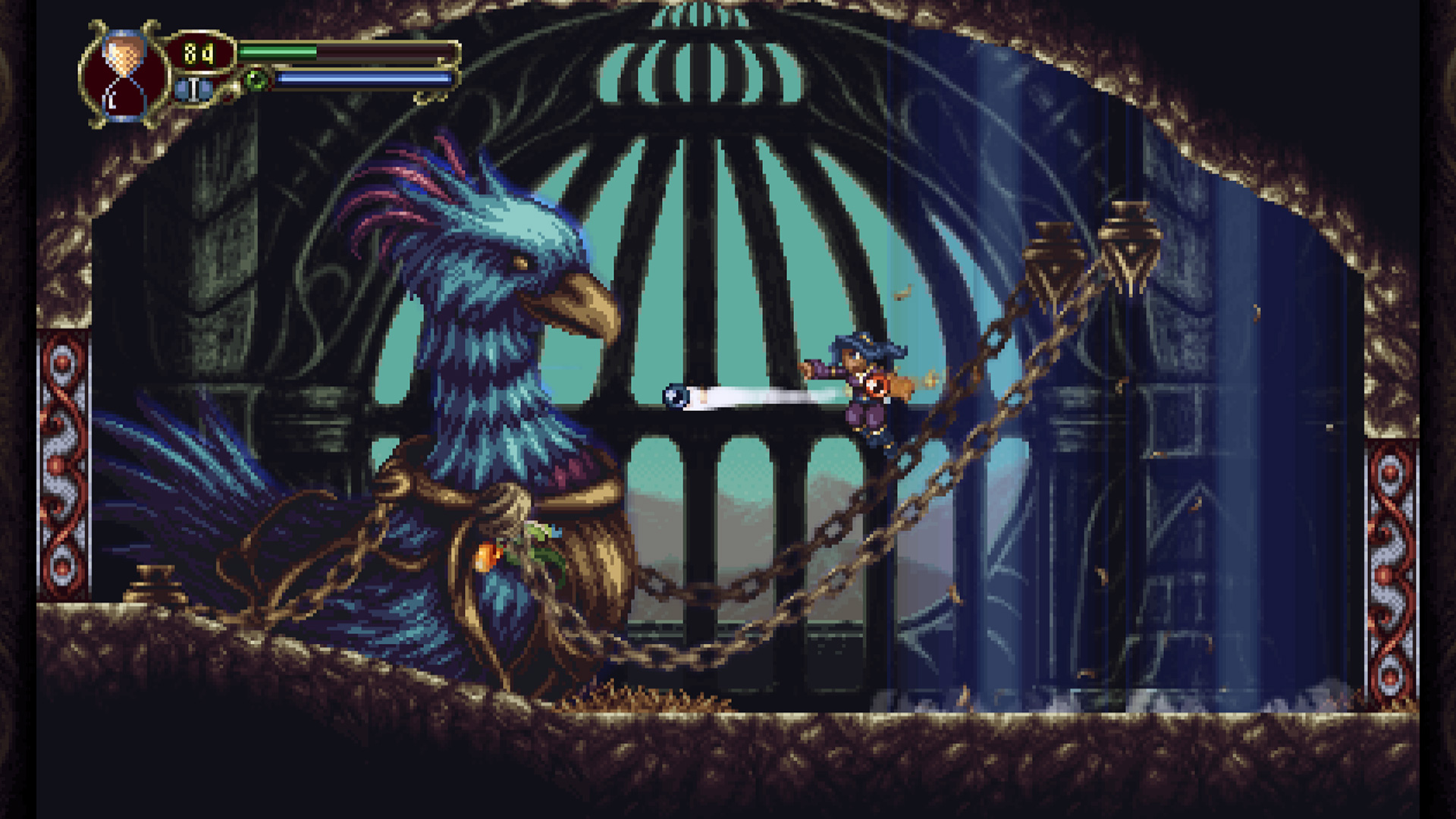 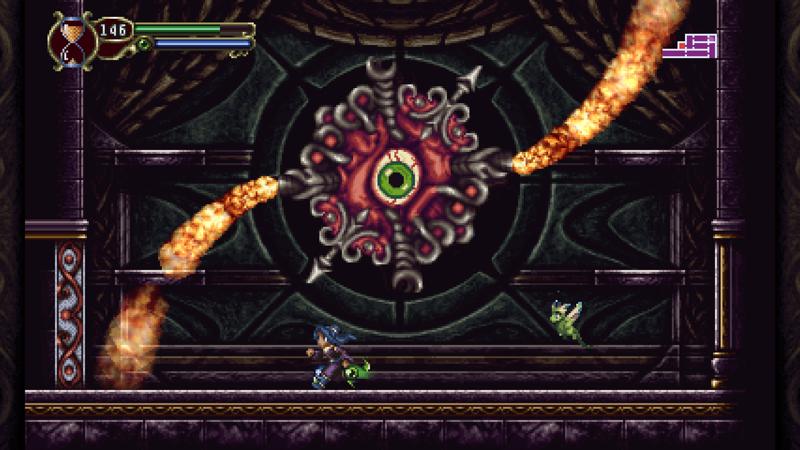 Lunais able to use orbs as weapons. This magical devices float around her until used, and then they're thrown out as attacks. These orbs vary in method and use, from basic physical orbs that fly a short distance before coming back, obs that burn, orbs that can create slashing attacks right in front of Luna (as quick as she can attack) and more. Lunais limited to two orbs (one per hand, unless she gains an item that expands her attacks by one), and she's able to not only equip a different orb in each hand but also have three different load-outs of combat equipment for maximum efficiency.

Like any good Metroidvania heroine, Luna's abilities grow over time. You can't explore one area until you gain a double jump, another is blocked by your ability to swim. Some items are simply keys (like key-cards and a gas mask), but others have benefits beyond simply opening new areas. How you use your powers, and how they combine together, of course is what makes the meat of the game so interesting. Luna gets quite powerful by the end (having a load out to rival Alucard, all thanks to the solid foundation the game is built on.

Of course where the game gets really interesting is when time becomes an element of the exploration, and this is how the game starts to differentiate itself from Castlevania. Luna will eventually gain the ability to transport between the present (where she starts) and the past. Functionally these two zones are like Castle A and B in Harmony, or the regular and inverted castles in Symphony of the Night. The two time periods naturally resemble each other but have different levels of difficulty in their exploration. Bouncing back and forth, and even making changes between the two time periods, is another part of the exploration process.

Honestly, for Castlevania fans, Timespinner has everything you could want. It's a slickly made Metroidvania that play smoothly, with wonderful graphics and a fantastic soundtrack. It can stand toe-to-toe with Symphony of the Night, and accomplishment all on its own, but it does it with just enough variety and new ideas that it doesn't feel stale at all. This is what all Metroidvanias lurking under the shadow of Castlevania should do: take what's great about the series and push forward with brilliance. 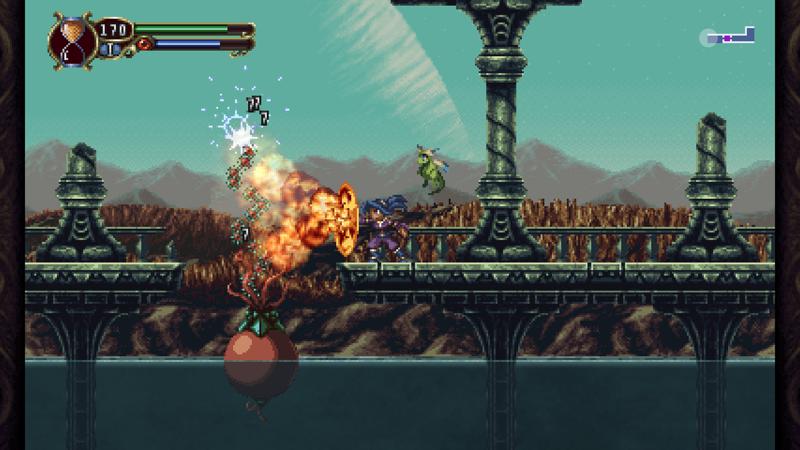 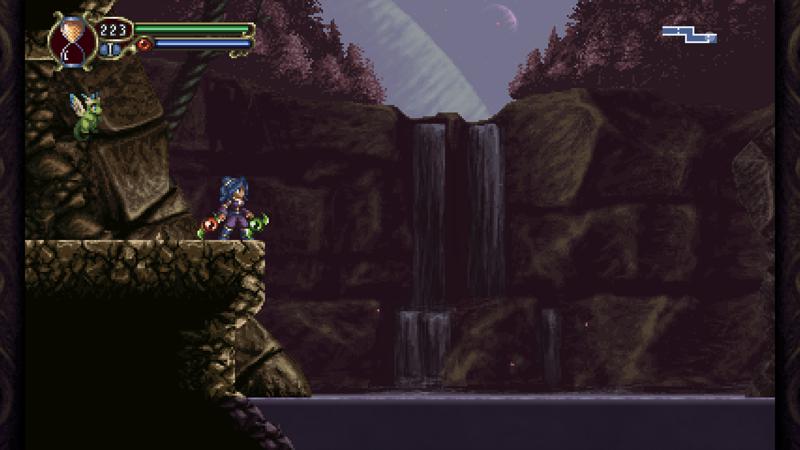 I'm honestly just sad it took me years to get around to playing the game because it is absolutely amazing. Few games can play as well, look as good, and sound as great as the best Castlevania games, but Timespinner pulls it off. It's an instant classic to be sure, and one you should play if you haven't checked it out already.

Well, let's be honest, this is basically an evolved form of Symphony of the Night, taking all the good bits of the later Castlevania entries and melding it into a solid whole. It has two versions of a fully explorable world, with transports between and a map to highlight all your progress. It has an RPG system with experience and leveling, equipment to find and weapons to use, and even a magic-based spell system that feels a lot like sub-weapons. And, well, it's a gorgeous game that doesn't directly steal Konami's style but still evokes it in its own subtle way.

Seriously, this is about as close as you can get to making a proper sequel to the Castlevania series without having IGA involved in the process. It's a love letter to Metroidvanias from Symphony of the Night onwards.