Let the Right One In 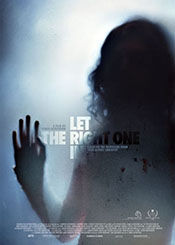 Oskar (Kare Hedebrant) is an 12-year-old outsider. He has no friends, an estranged family and is constantly bullied at school. He spends most of his time alone... until a 12-year old girl, Eli (Lina Leandersson) moves in next door to his apartment. Eli is odd, only coming out in the apartment complex's common yard late at night. But then, Oskar is odd. The two find a common bond, and begin to hang out together.

The problem isn't that Eli is a 12-year-old girl; the problem is that she's been 12-years-old for years because Eli is a vampire.

Let the Right One In is a vampire story following in the most well-worn tracks in Hollywood: the vampire love story. However, this isn't a cliched tale of love and vampires -- plainly, because the two main characters are just children, so there's no watching the two of them get their groove back. This is a sweet, innocent story... that just so happens to have a vampire.

The vampire portions of the story are handled well. Eli has a human servant, Hakan (Per Ragnar), who does her hunting. He goes out, like a serial killer, hunting down teenage boys and draining them of their blood. His scenes are appropriately creepy and tense. Additionally, there's a sadness to the character, a longing for the girl that he can't have, as social norms say she's still in the shape of a 12-year-old and it wouldn't be proper. 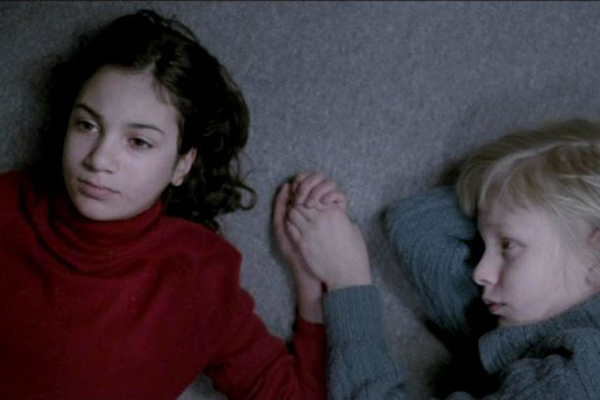 Eli's vampiric powers are also well handled and defined. She has to be invited into a home each time or she risks permanent damage. She has supernatural strength, but based only on her size, so she's not the big scary vampire the adults get to play.

The strongest part of the movie though, is the acting. For all the vampire bits, this is a character piece powered by the actors. Most engaging is Lina Leandersson as Eli, who plays her character with a creepiness that transcends her age. This isn't a 12-year-old pretending to be an ages-old vampire. She's in the role, and plays the role with nuanced layers -- the 12-year-old has a oldness to her that leaks out from around the edges, powerful yet fragile.

Hakan's arc is almost as interesting. His sadness is palpable. You can tell he doesn't want to kill, but he has to feed the girl he loves. You believe that he's willing to give up everything for this undead girl, and he proves that time and again.

Certainly the weakest of the actors is Kare Hedebrant (as Oskar). He isn't into his role as well as the other performers. At times, the inner child leaks out, and he seems more like a kid playing a kid in a vampire movie, and not the character he's trying to portray -- I just didn't buy him. That said, his performance isn't enough to ruin the movie. 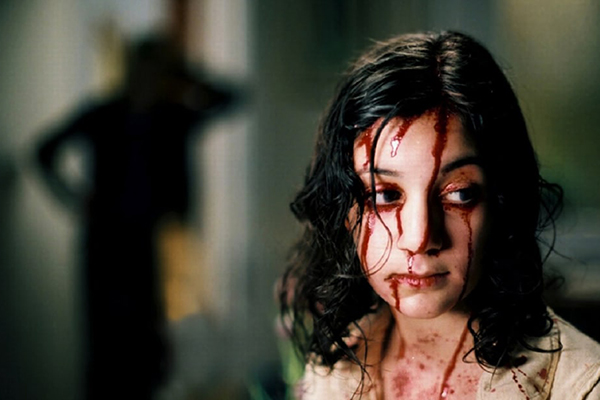 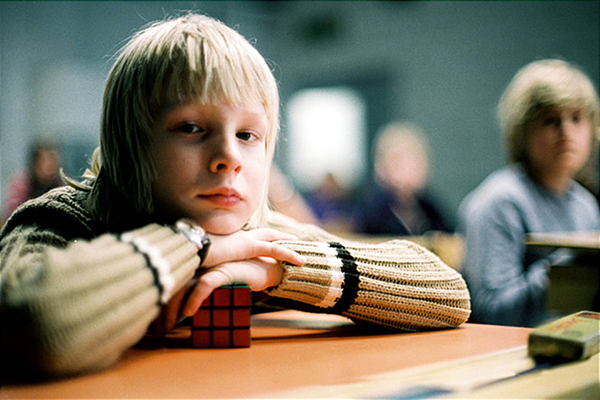 Let the Right One In is a great movie, even if it's not perfect. It is dark and contemplative, and does something that so few vampire movies in recent memory have done: it's makes vampires interesting again.