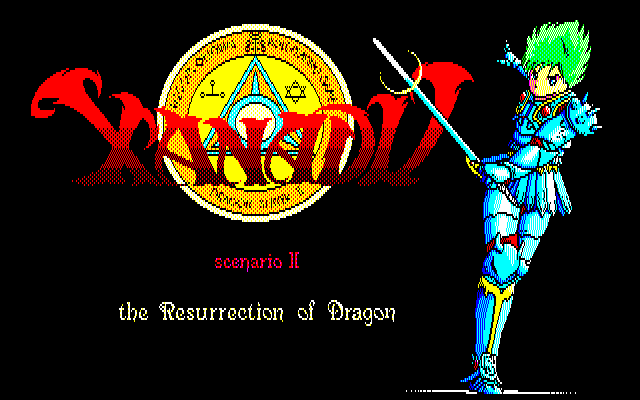 Living as we do in this modern age of gaming it's easy to take the idea of the "expansion pack" for granted. We have downloadable content (DLC) on tap for basically every game released now. Expansions aren't just a cool idea, they're an expected part of the gaming landscape. If a game doesn't have a two year plan for additional content that can be added to enhance and lengthen the experience there's a contingent of games that wouldn't even bother with the title. A game can't just be a game anymore, it has to be a platform.

Back in the 1980s, though, expansion packs for video games were considerably more rare. The practice was started much earlier, with tabletop RPGs and other physical games, but the trend didn't come to video games until at least a decade later, and most credit the Dragon Slayer series with being one of the first to actually host official expansions. In 1986 Nihon Falcom published (maybe) the first ever video game expansion with Xanadu: Scenario II, an expansion that took the original Xanadu and reworked everything.

The basic setup of Scenario II is the same as the original Xanadu: your protagonist starts out in the main town, sent to fight the darkness of the Dragon King that is spreading across the land. You build your character, set their stats and equipment, and have them travel down the big hole in the center of town that sends them towards the underworld filled with monsters. Battle on and save the day as one hero against the forces of evil.

It's once you go through the door into the underworld, though, that everything changes. You're forced to pop in your second disk, and once you slap in Scenario II the game shifts over to a new title screen (a very anime title screen) before loading you into a completely different underworld. And, indeed, everything is totally rearranged: new level layouts, new dungeon layouts, new shops, and a whole new economy are all there to be explored in this vastly expanded new experience. 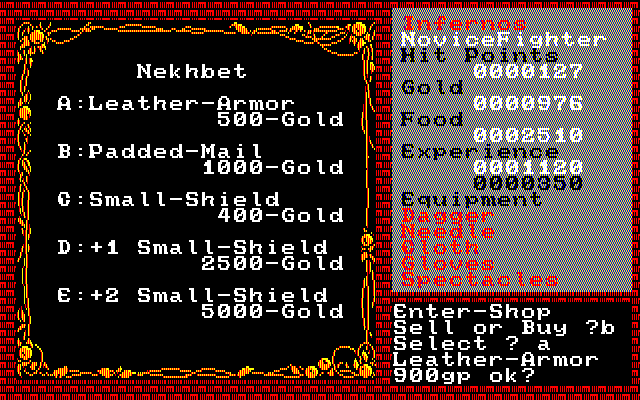 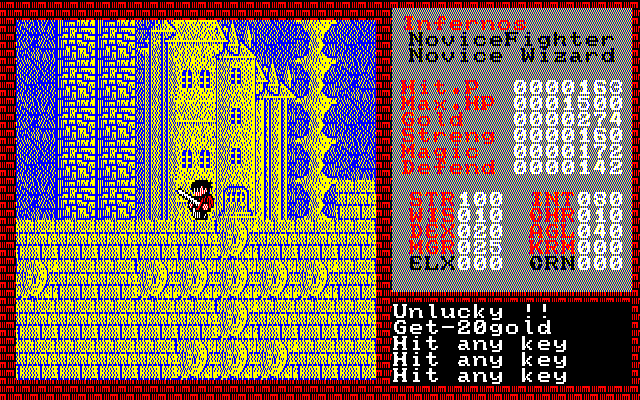 Published for essentially all the same systems as the original Xanadu, Scenario II was designed for players that had already seen all and done everything in the original game. If you were a player that had mapped out everything in the game and were getting bored of seeing the same sights, Scenario II was there to let you play around in the game you loved by creating an entirely new experience. Everything you thought you knew was thrown out because this game changed all the rules about the underworld.

For basic exploration, the fact that all of the various levels of the game were mixed means all the maps players had of the original game had to be set aside. Nothing players knew about the original game really applied when it came to exploration of the overworlds, nor the dungeons. Hack, even the dungeons didn't really follow the same path as the original, now including plenty of little mini dungeons, nooks, and crannies, along with the larger dungeons that had be conquered. Just exploring the opening overworld of the first dungeon floor would give players plenty to find and fight.

The monsters themselves weren't really changed but there were more of them, in different arrangements, to tackle as well. You could see newer and tougher battles on any given floor leading players to have to try and figure out where to go and what to do at what levels. This was a game that wanted you to play in increments, getting just a little further each time as you learned (and suffered) through the experience of it all. Hell, the vary first step into the new first floor of the underworld is surrounded by spikes leading players on a merry game of "how to I survive this" just to get into the adventure at all.

Challenge, naturally, was increased in this expansion. It was designed for players that were already well versed in the original Xanadu and wanted something newer, and tougher, to explore. I wouldn't go so far as to call this a "kaizo" hack, although it does have its moments. It's more like the designers had a "take no prisoners" attitude and ratcheted up the danger just enough to really make players work for it. It's not impossible by any stretch but it is certainly hard. This was an expansion that catered to the harder core dungeon explorers. 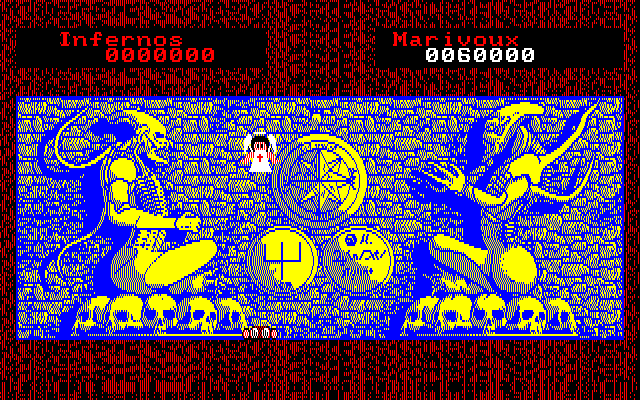 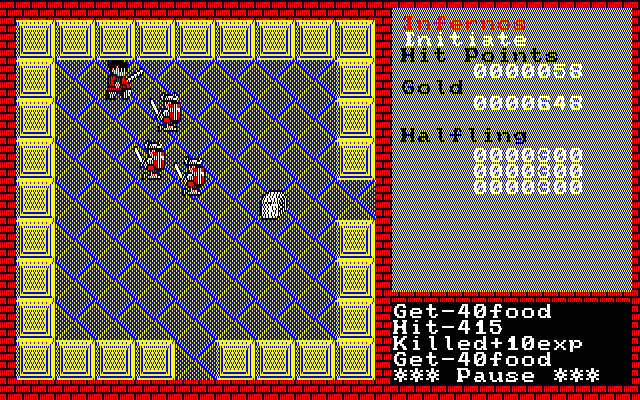 To aid players, though, a new economy system was put into place. That first floor of the underworld features a bunch of shops all in a row, waiting for you to look inside. If you browse enough of them what you'll find is that the various shops each have different pricing for the same items. You could buy and sell and trade between shops, not just on the first floor but other floors as well, all to get your own pile of booty going. That, in turn, would allow you to buff and refine your character quickly in ways you couldn't before. It didn't entirely take the edge off the challenge but it was a nice concession that also added new depth to the experience.

With all that being said, Xanadu: Scenario II doesn't have nearly the following of its direct predecessor. It's a harder game with extra requirements to play (you had to have both the original game and this disk to run the experience). It made you work for it in ways that the original title didn't, and that wasn't for everyone. Just looking around Online you can see quite the following for the original Xanadu but far fewer fans of the expansion.

That doesn't make it a bad mod by any stretch, but it also showed the limits of the fan-base all the same. Many wanted this new challenge, this new world, but in the long run it didn't have the same reach as Xanadu. Scenario II can be fun to explore, but in the long run it's a hard game that requires a lot of its players. Only a few will be up for that task.

It's hard to say that Xanadu: Scenario II had any direct influence on the Castlevania series. Instead it was tapping into ideas that many other game developers were just starting to explore. This expansion had a feel not unlike the 2nd Quest from The Legend of Zelda, a game that (due to its own shared DNA within Nintendo) would go on to influence Metroid and its sequels. There's connective tissue here, but no direct links down the line.

But it is worth noting that this expansions set the stage for more expansions for all kinds of games to come. Likely expansion packs and DLC would have eventually come along for gaming regardless, but Nihon Falcom staked a claim for being one of the first to devise this kind of content in the digital gaming space. The Castlevania series has DLC baked into its games now, and to get to that point you have to go through the history of expansions, leading all the way back to Xanadu: Scenario II.